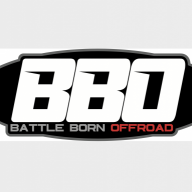 Freedom Offroad was formed for and by for automotive enthusiasts! With 14+ years experience in the performance and OE replacement suspension parts manufacturing, design and distribution we saw a gap in the market for quality built affordable off-road suspension parts. In 2012 we formed our off-road division which came to be known as Freedom Off-Road. All of our parts include industry leading warranty and are manufactured to exceed OE standards. 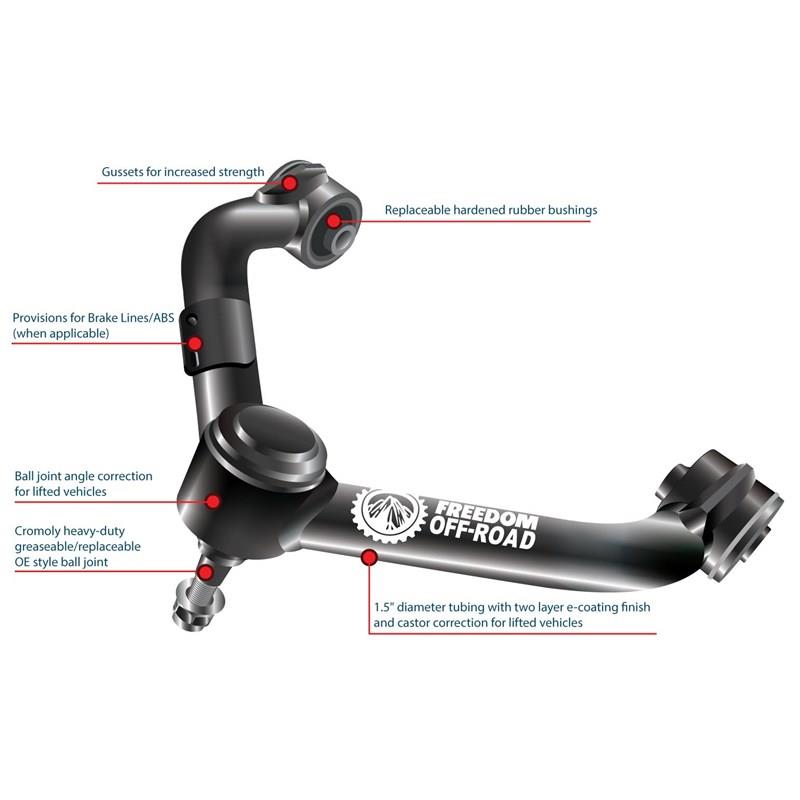 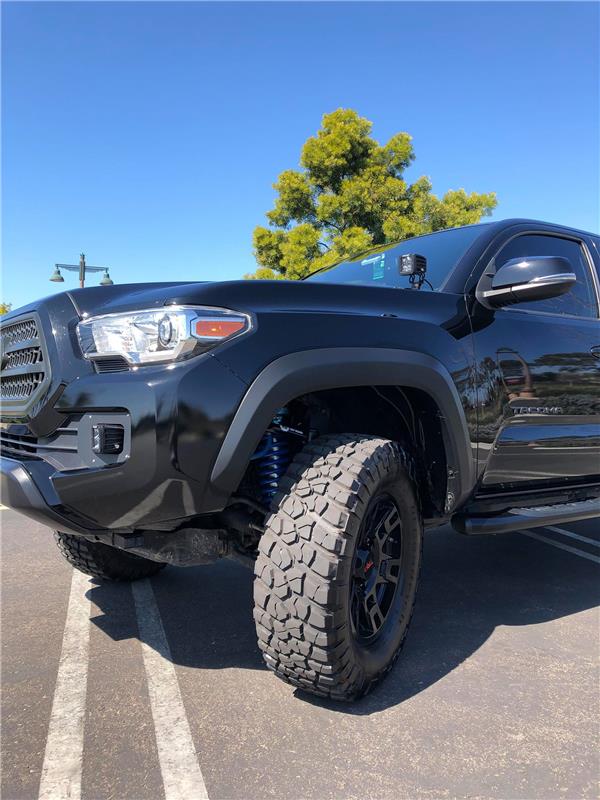 Battle Born Offroad of Las Vegas, NV. We are your source for Tacoma offroad parts and accessories. Contact us for all your upgrade needs!