New - no truck yet - member 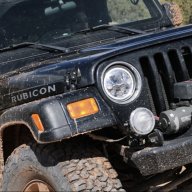 Thought I would introduce myself as I'll be poking around some and asking questions for an upcoming overland build. I live in San Francisco right now, and I come from the world of Jeeps, I have an 2005 LJR, I just got back from Moab a couple of weeks ago with it, I have redone all the suspension which I did all my own work on (4" savvy short arm and 35's among a large list of other items) on it and I have a good idea on how the suspension and travel all works together for Jeeps. I'll probably pay to have more of the work done on a tacoma, I'm not sure I have the time/energy to invest in another large build via DIY. I like the feel of this forum so far, seems like a TJ specific forum I visit where it's specialized and lots of useful information without getting drowned out like some of the larger forums.

That being said, I'm new to IFS and fairly new to Tacomas. Right now in the planning stage but the current idea is to get a DCSB Cement OR in the winter (sort of waiting for the 2020's and until after camping season). I have a decent idea of what I'm going to do (probably a tunable ~2" lift with 33's, I like CBI fab's stuff a lot, camper with eventual RTT) but lack some specifics on the exact products I'm picking out just yet. Like I said, the big inspiration on this build is to be more overland inspired, as that's more of what I do, and the Jeep lacks the space and comfort to do it as nicely as I'd like.

Thought I'd introduce myself incase you see me on some of the threads. Here is some pictures of the jeep: 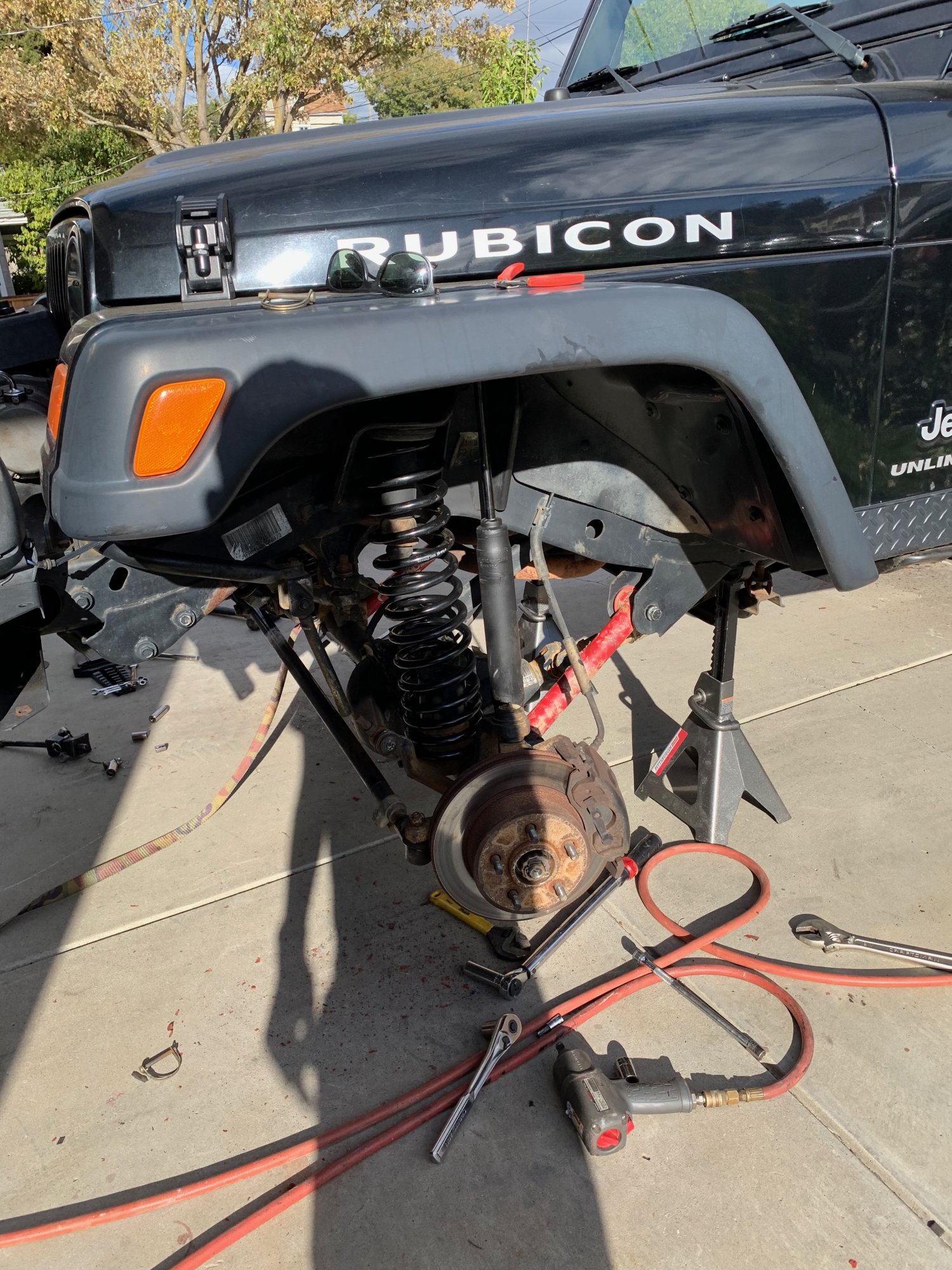 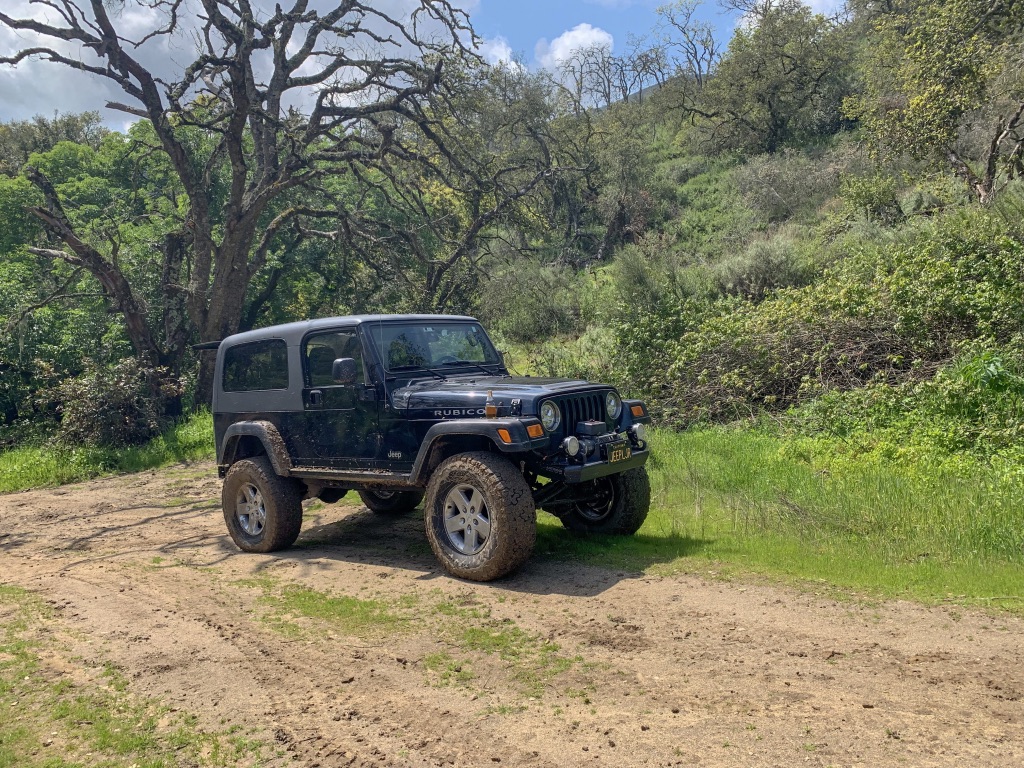 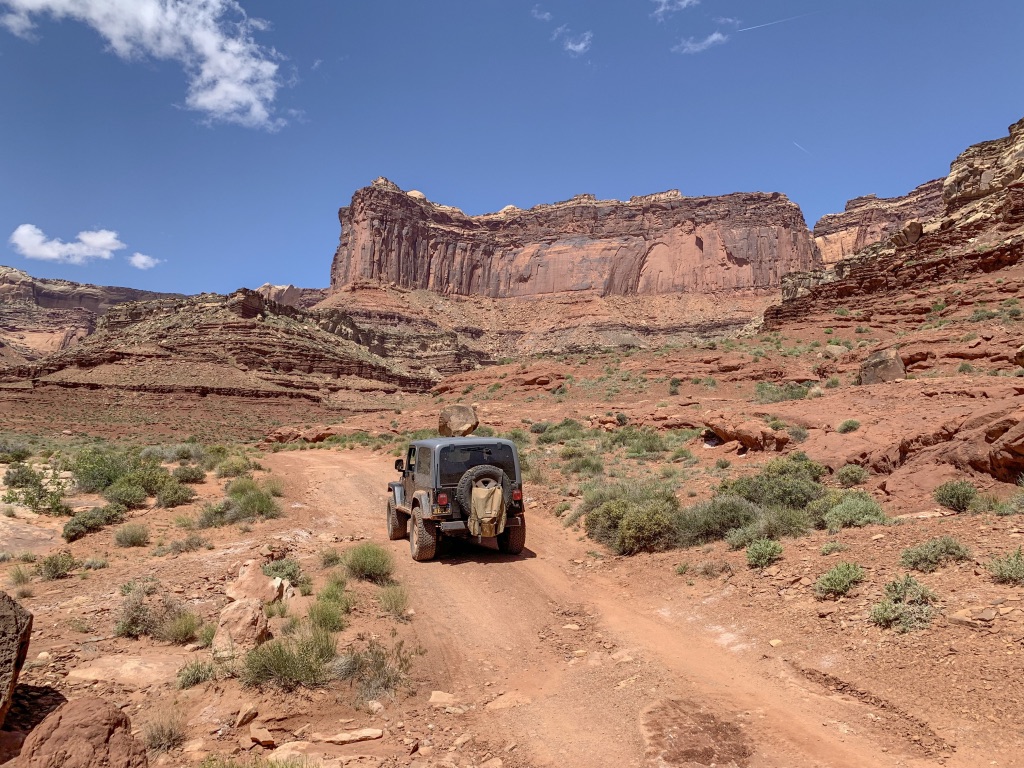 Top of the World. 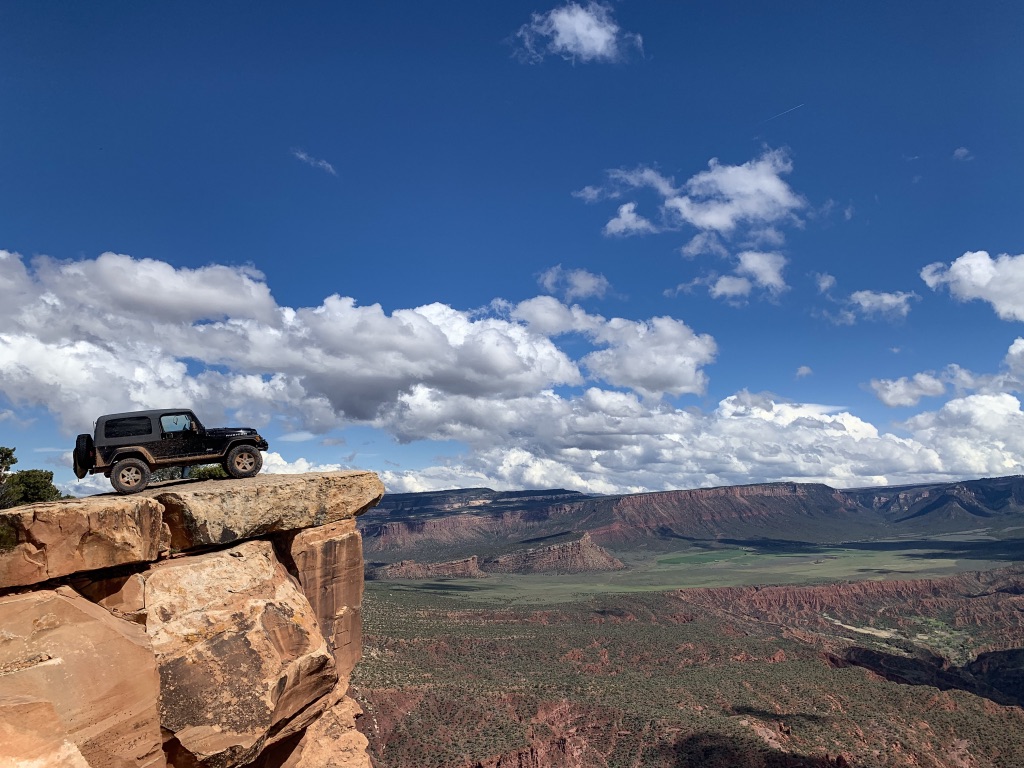 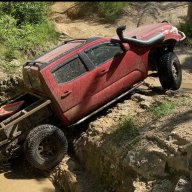 Hello and welcome to the forum. I myself came from jeeps so I know the passion there.

Look forward to seeing the taco once you bring it home.
2018 Barcelona Red SR5
First ? 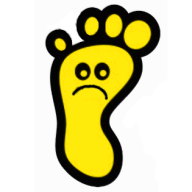 Welcome.
Nice Jeep!
Are you keeping the Jeep, or replacing it?

Blakem said:
Welcome.
Nice Jeep!
Are you keeping the Jeep, or replacing it?
Click to expand...

Replacing it, as much as id like to keep it around for more sporty off road trips, being in the city space is a premium and I can’t own two vehicles (one of the reasons for the truck too, it’ll be more utilitarian in general)

Jfrisch01 said:
Hello and welcome to the forum. I myself came from jeeps so I know the passion there.

Look forward to seeing the taco once you bring it home.
Click to expand...

How are you liking things on the taco side?

tomtaylz said:
How are you liking things on the taco side?
Click to expand...

Love it. I enjoying building more than driving but since it’s new I’ll hang onto it for a while. I do have to say, the reliability of Tacoma is awesome.

If you wheel, the wheelbase is obviously longer but you get used to it.
2018 Barcelona Red SR5
First ?
You must log in or register to reply here.
Top Bottom