Hey guys I’ve been busy with little projects lately and I wanted to share.
Paint matched chrome grill trim. It really bothered me cause there isn’t much other chrome on the truck so it looked out of place. For $19 I got a rattle can of cement (1H5 color code). I removed the grill and the trim is removed by taking out a ton of screws, 1/4 impact gun recommend to save some time. I did 5 coats then 2 of clear coat, all purchased from Automotivetouchup.com. I also repeated this process on the stereo trim pieces. 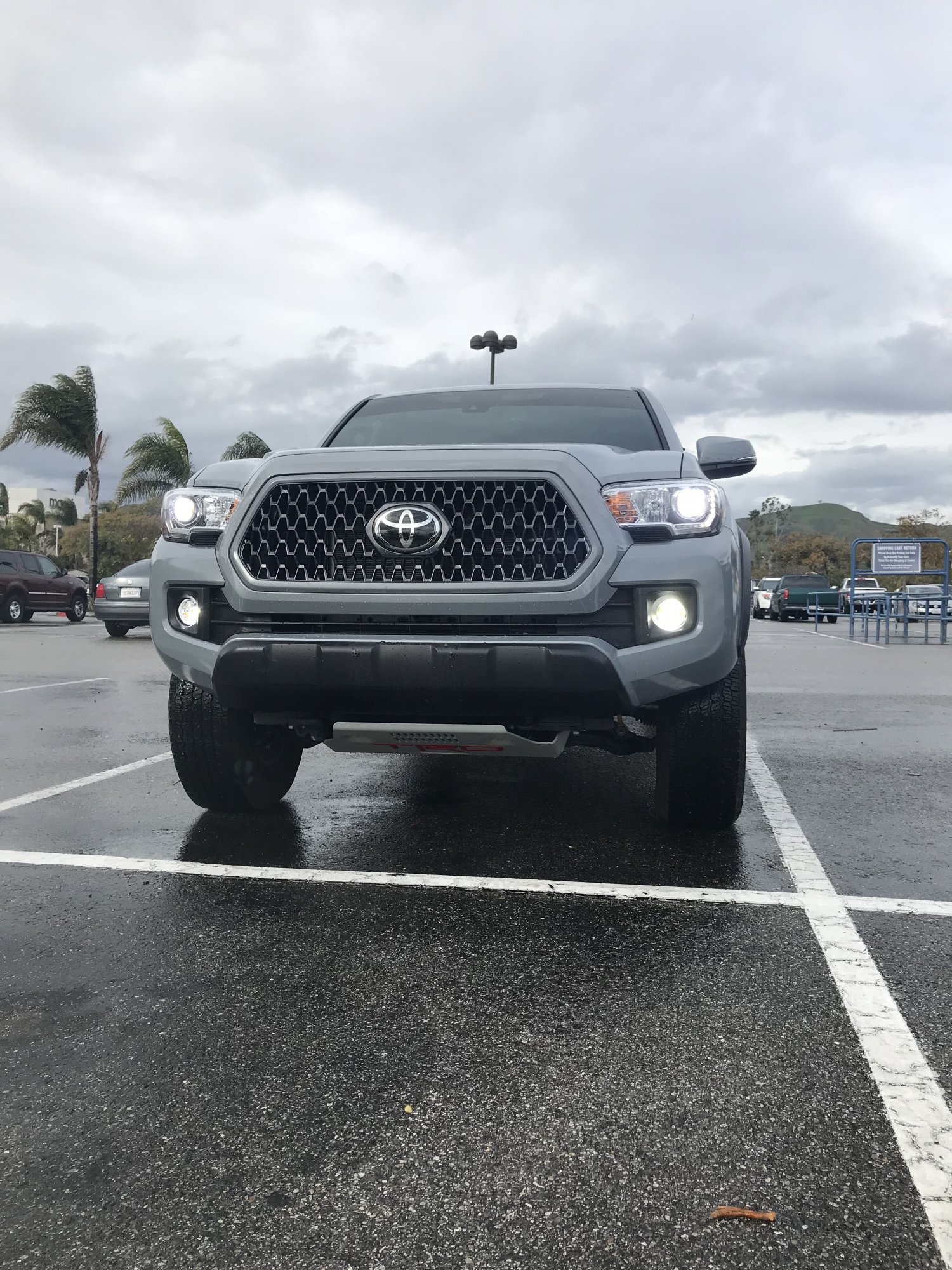 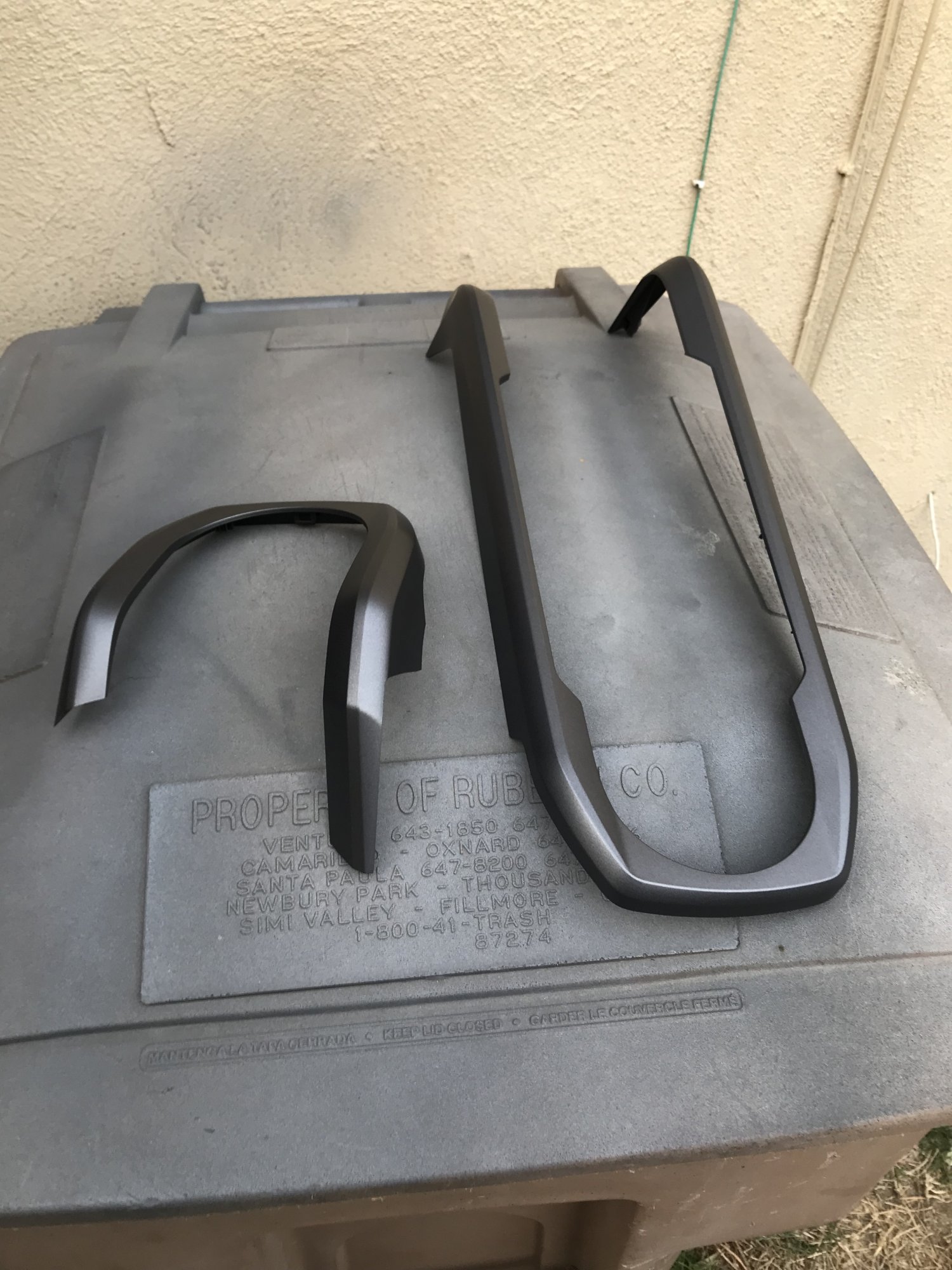 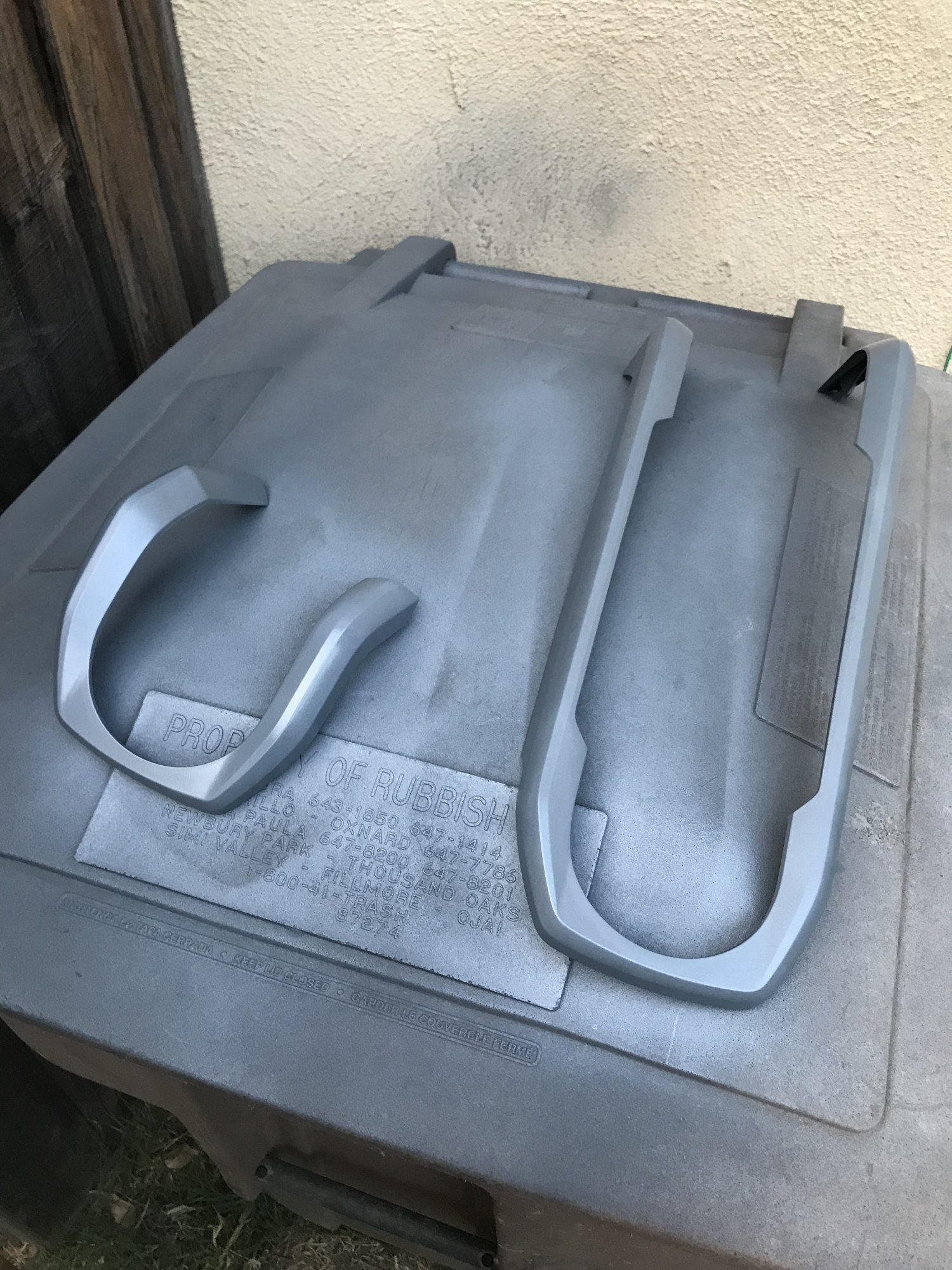 Next addition was an auxiliary reverse light. If your truck has the towing package, you can mount just about any led light(s) that you can get to fit. Most just upgrade the tailight bulbs but I figured it would be nice to have light shining down at the ground as well. Plus I had a 6” light bar lying around lol. I mounted it with some blue loctite to a bolt that had exposed threads coming out of the bottom of the step, right above the hitch. Now for the wiring. The center wire of the 7-pin plug is your reverse lights signal. The ground wire is the thick white wire with black stripe, refer to the exterior plug cap on your truck to verify. Ground will be marked simply with a (-). And yes you can find a chassis ground, but this way made it a cleaner install IMO, avoiding having wires go opposite directions. Reach up under the bumper and unplug the trailer plug from the inside. I used simple t-taps which you just squeeze over the wire. Then you crimp male spade connectors to the pos and neg of your light(s) and heatshrink if desired, and plug them into the t-taps. Makes backing up not so stressful now, even with a camera the stockers make it hard to see. 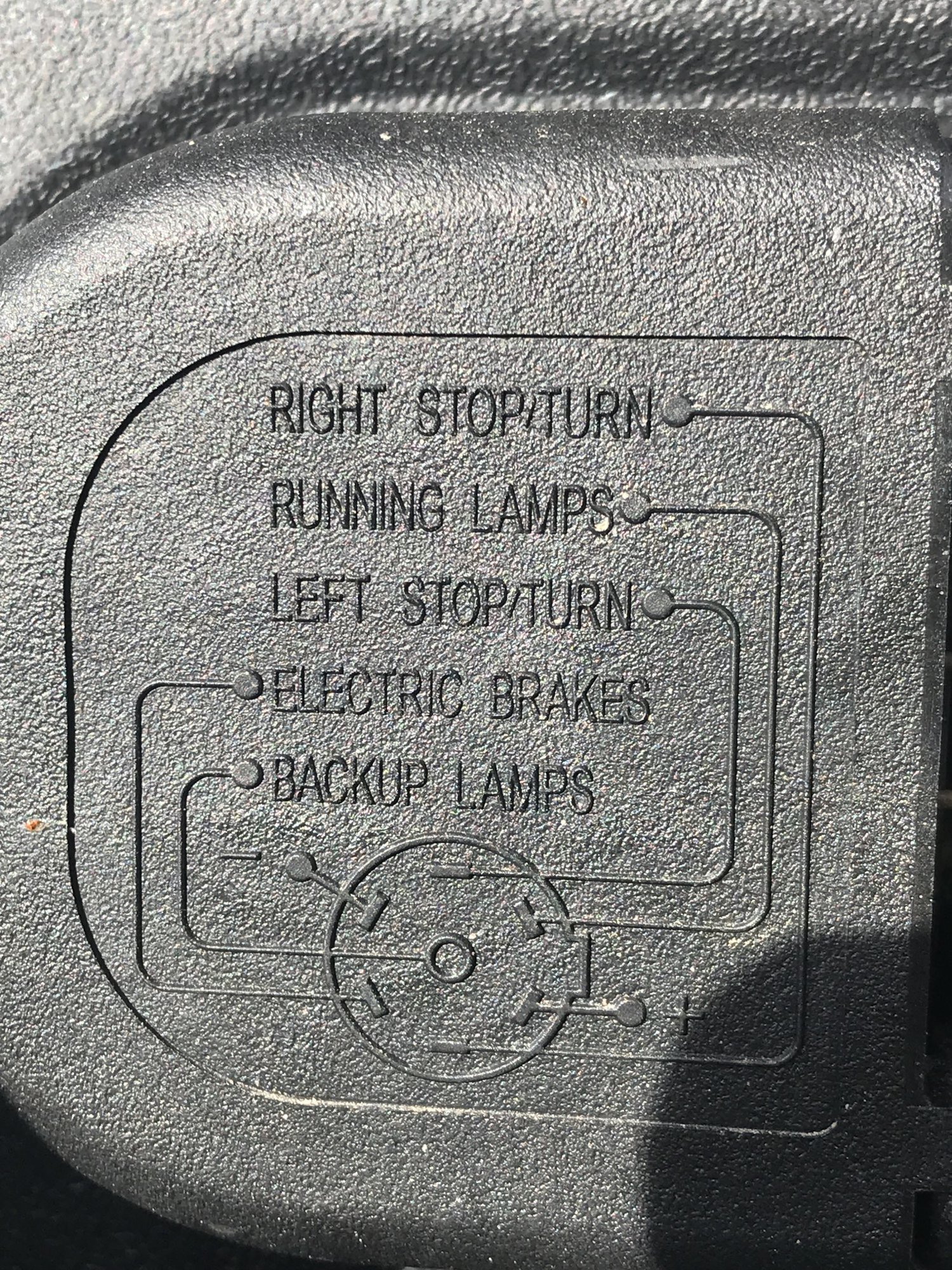 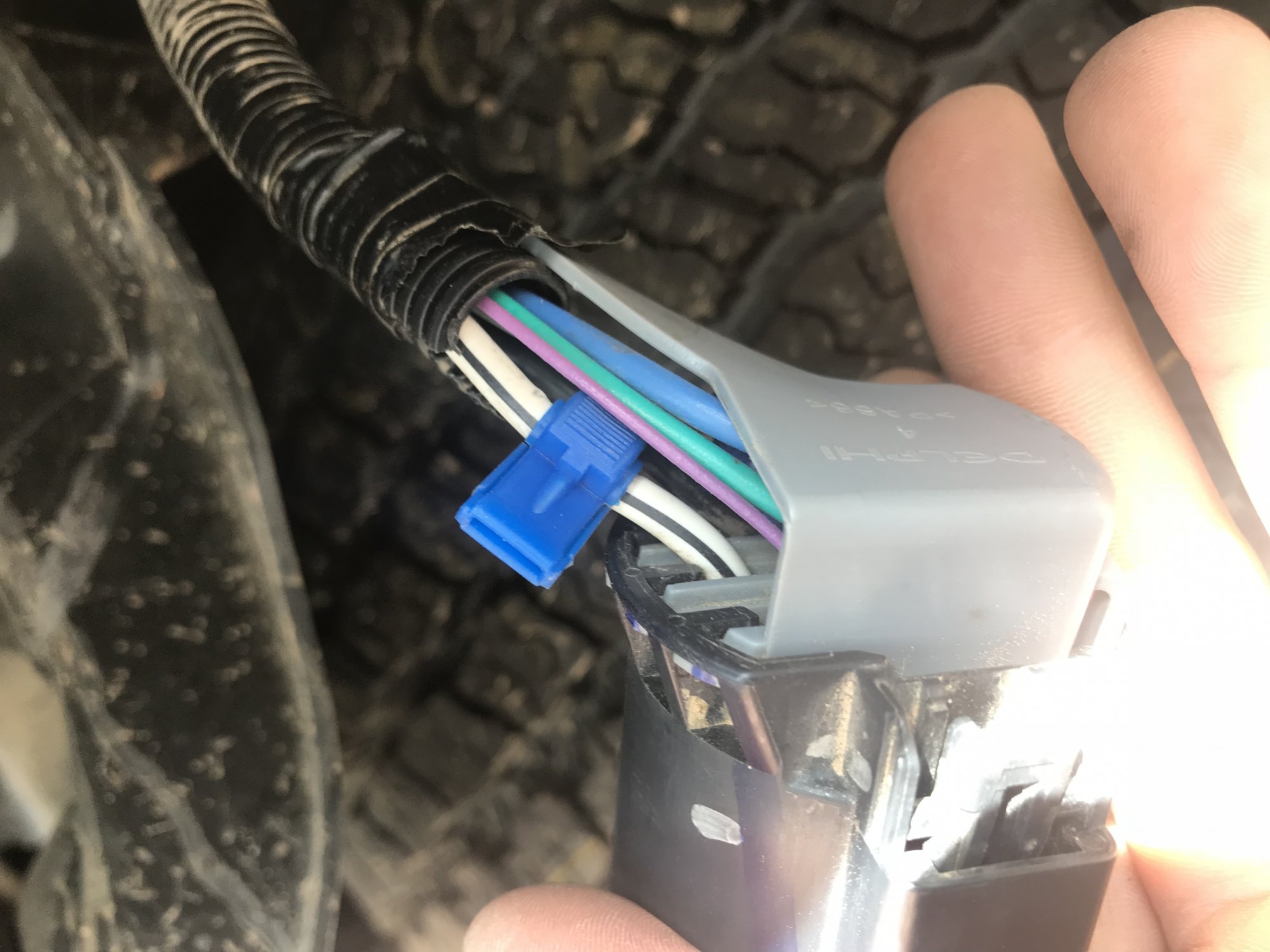 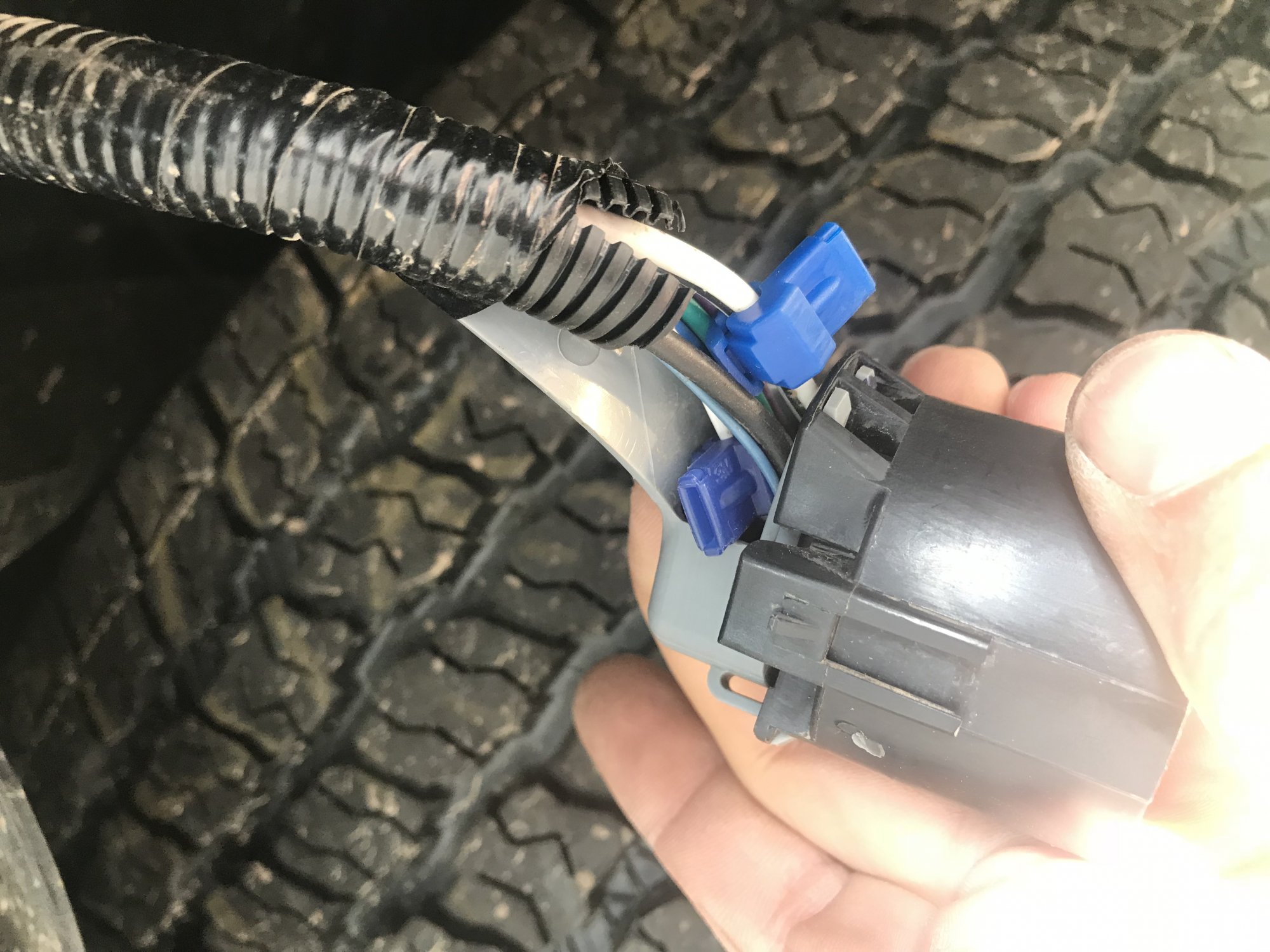 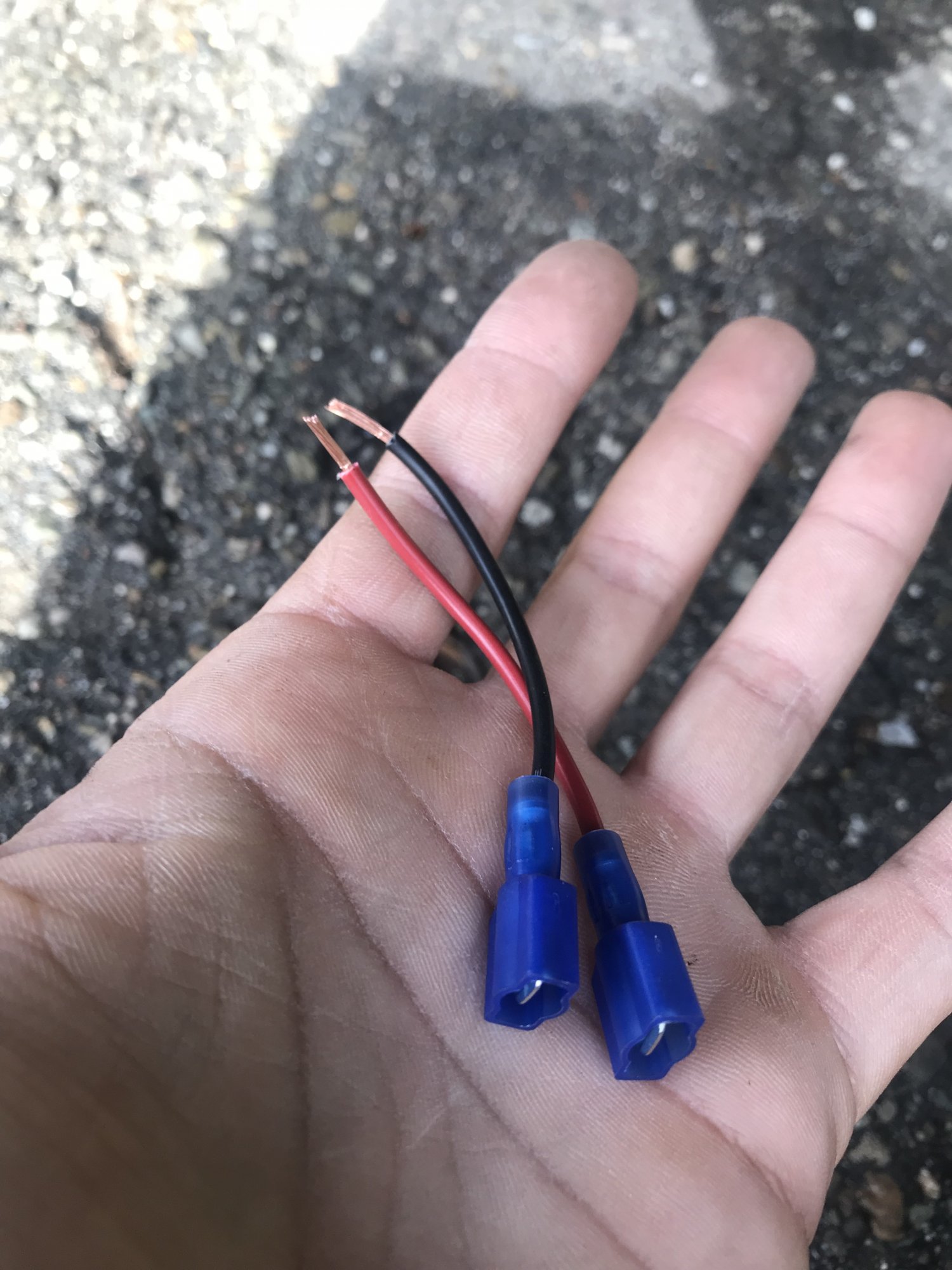 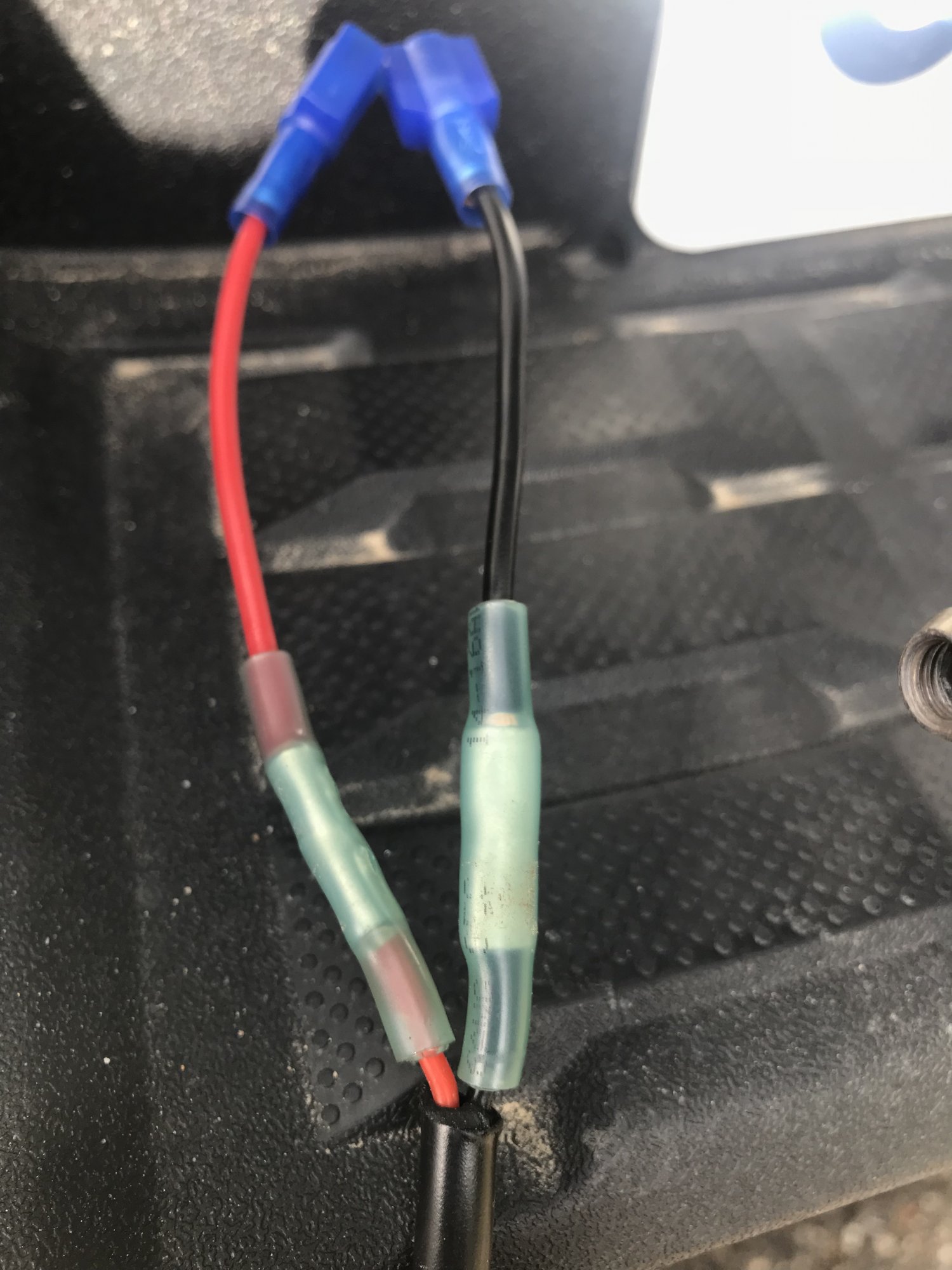 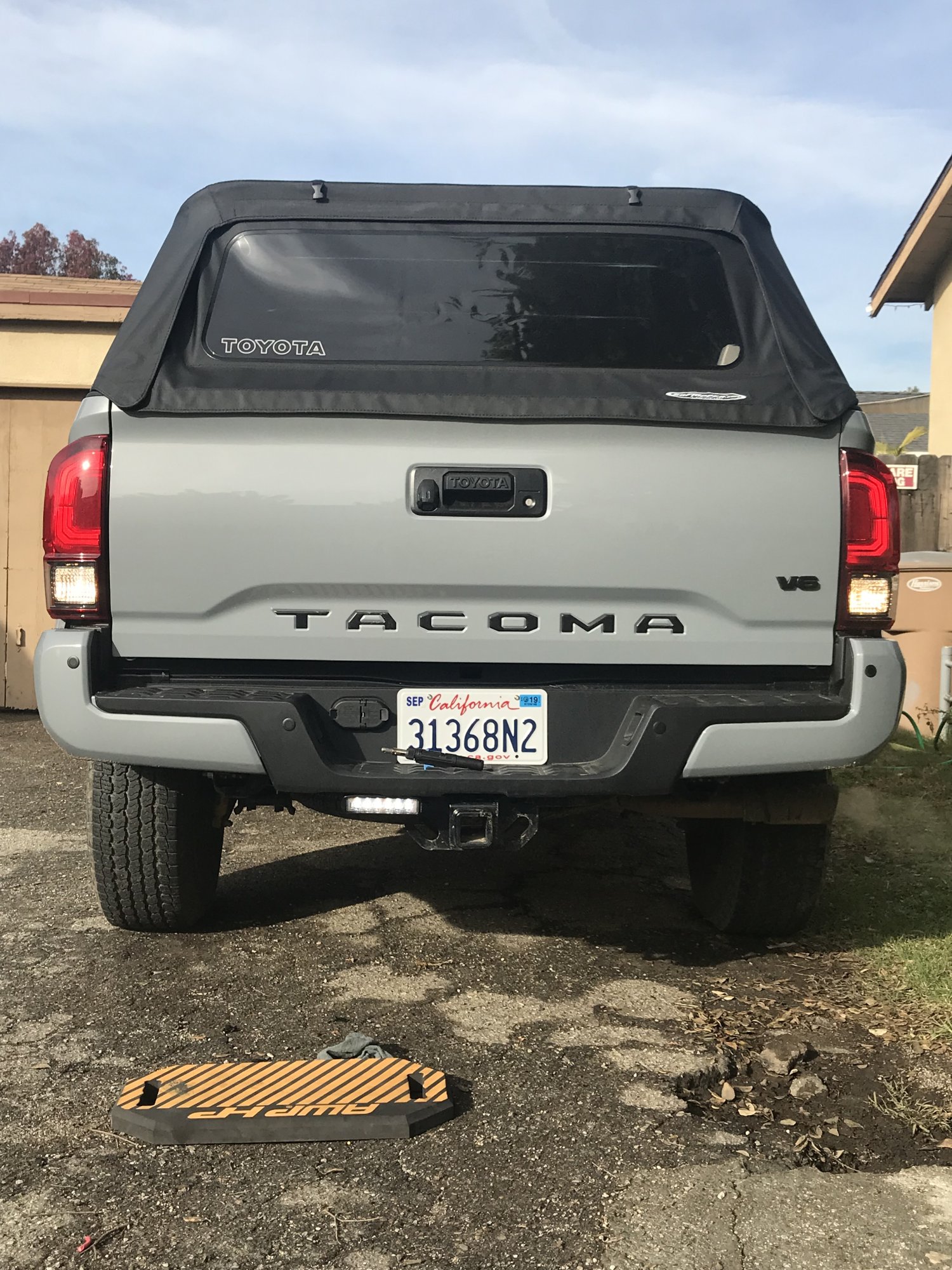 I bought these cup holders which I purchased from amazon for $4 ea. Mounted to the inside of the truck bed with about 1/8” clearance from the tailgate when it’s closed. Some may think it’s dumb, but camping and tailgating always ends with a beer spilling everywhere lol. I installed one on the other side as well. 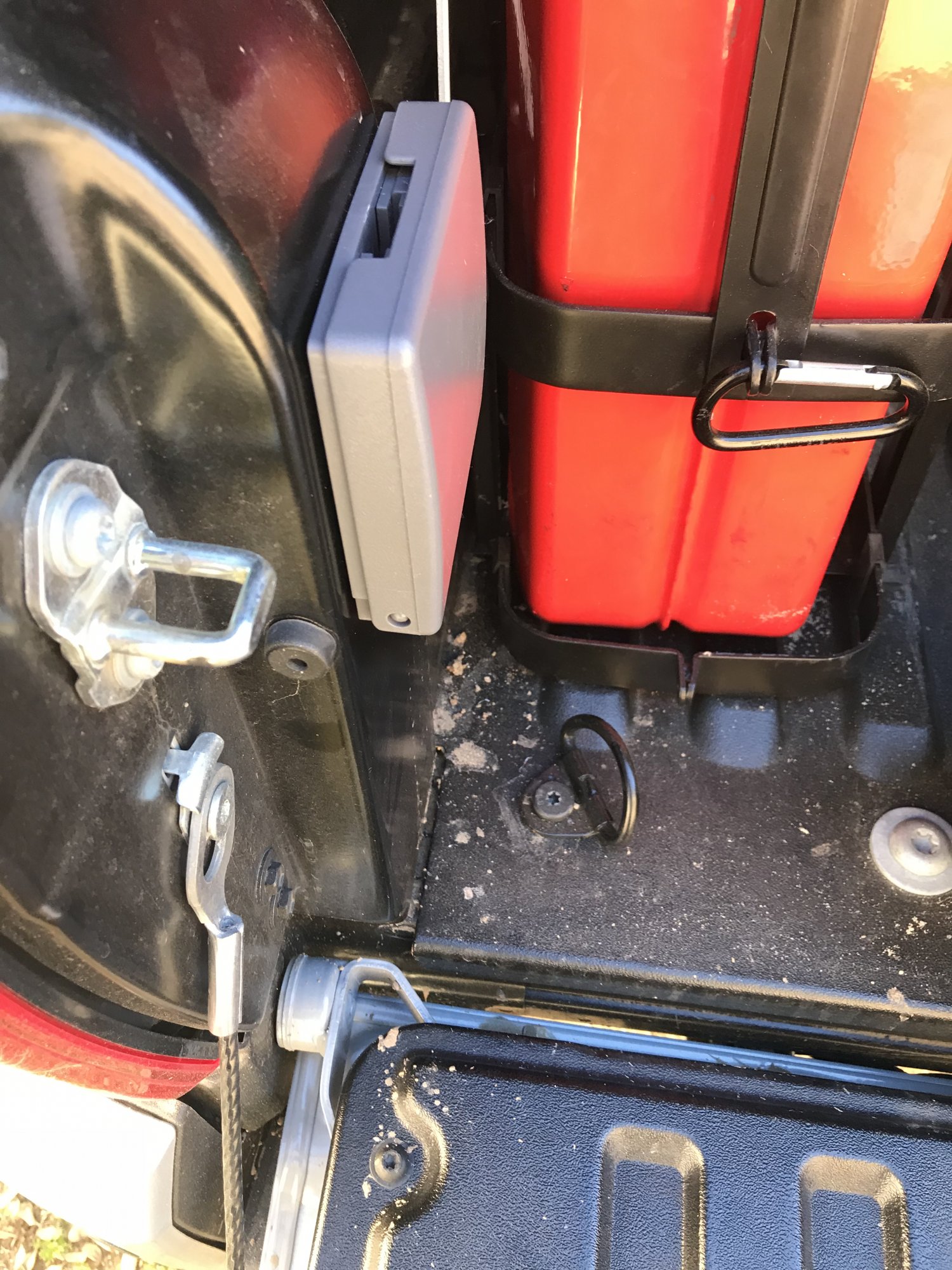 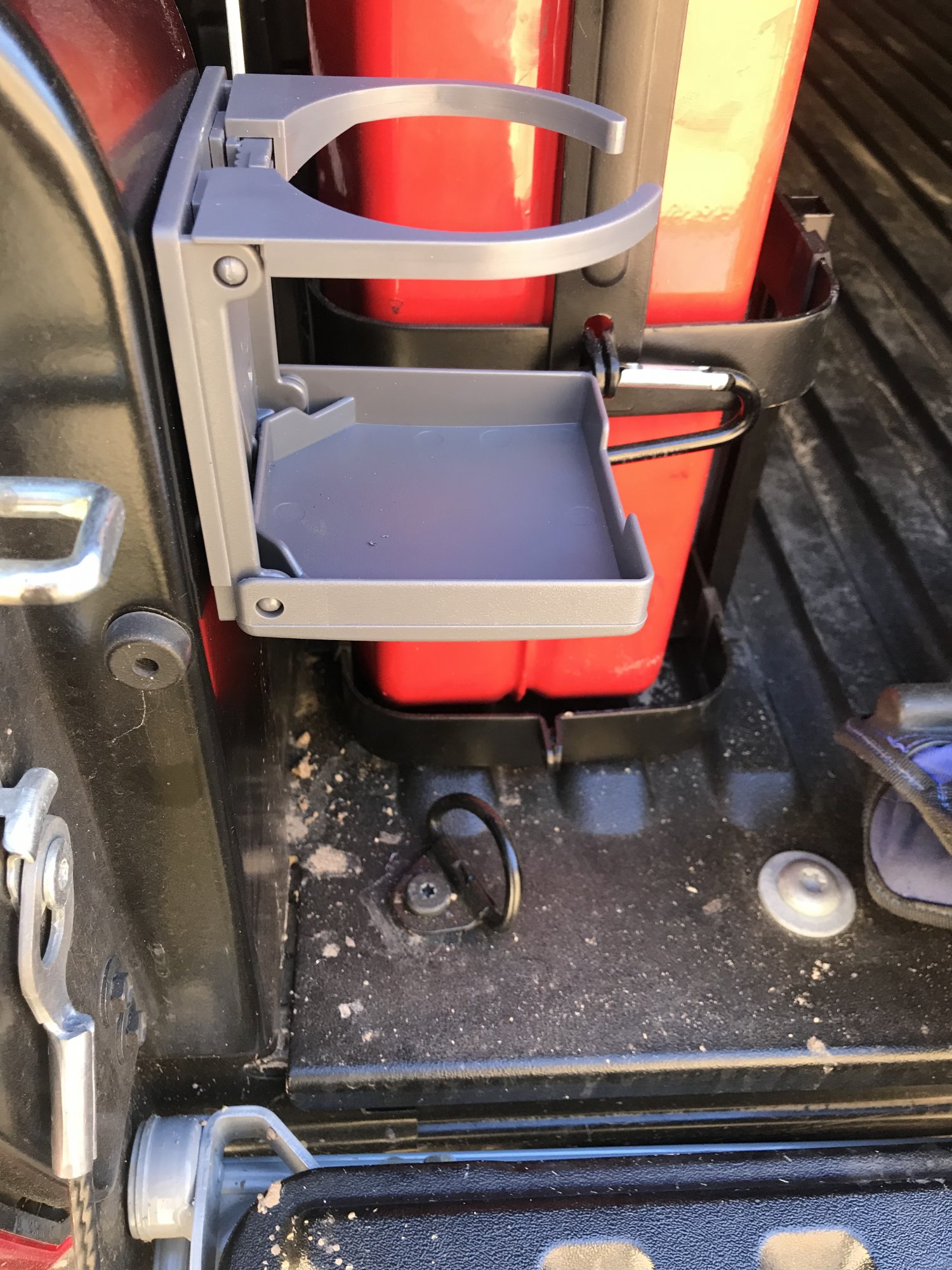 Basic quick release Jerry can mount. I bought parts from Lowe’s for approx $12 and already had some bed rail t-slot nuts (amazon). Nothing fancy, but good enough when I wanna go wheeling, and it doesn’t move at all. Also allows me to remove it in about 10 seconds, when we want to use our truck bed air mattress. 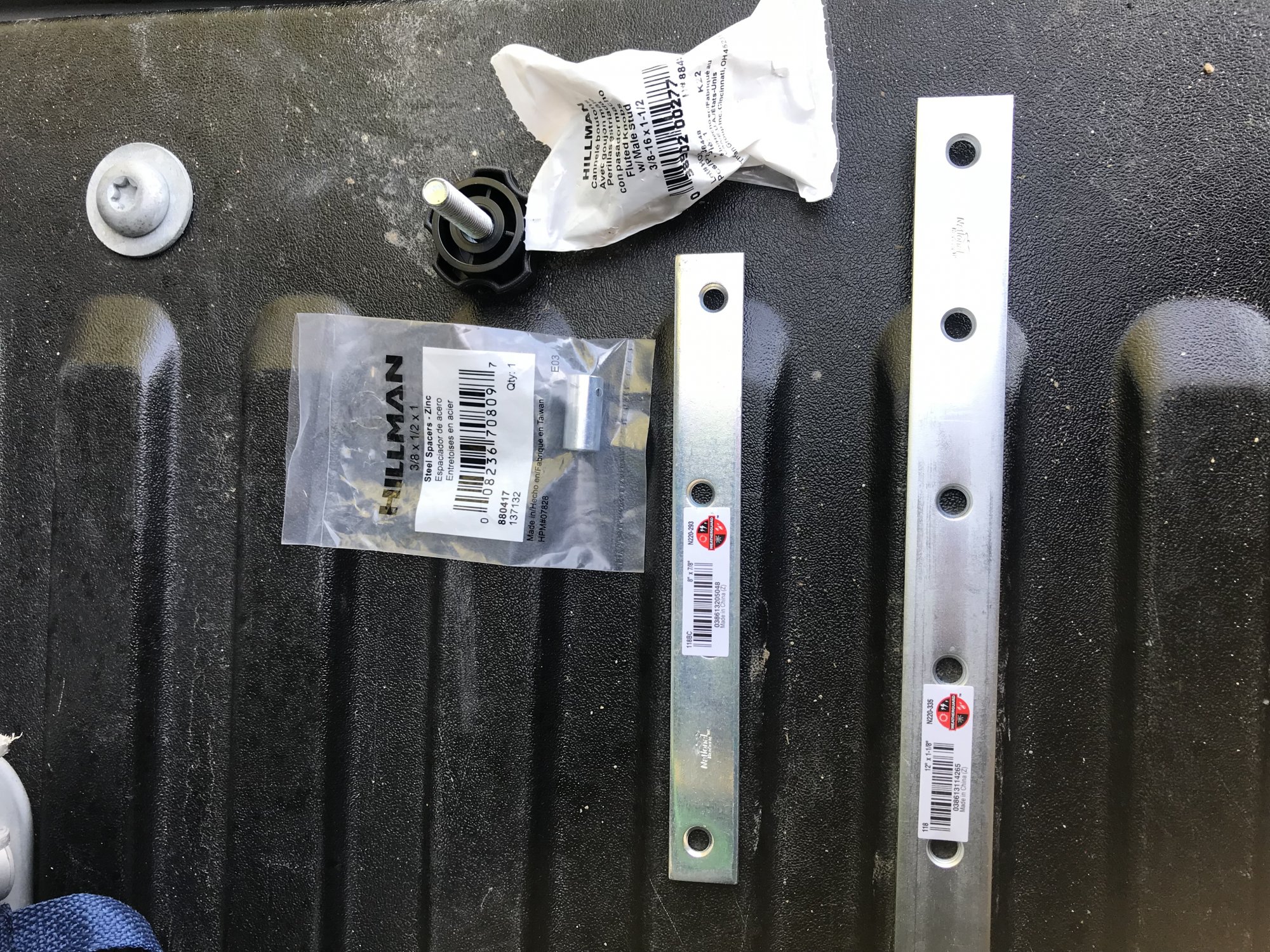 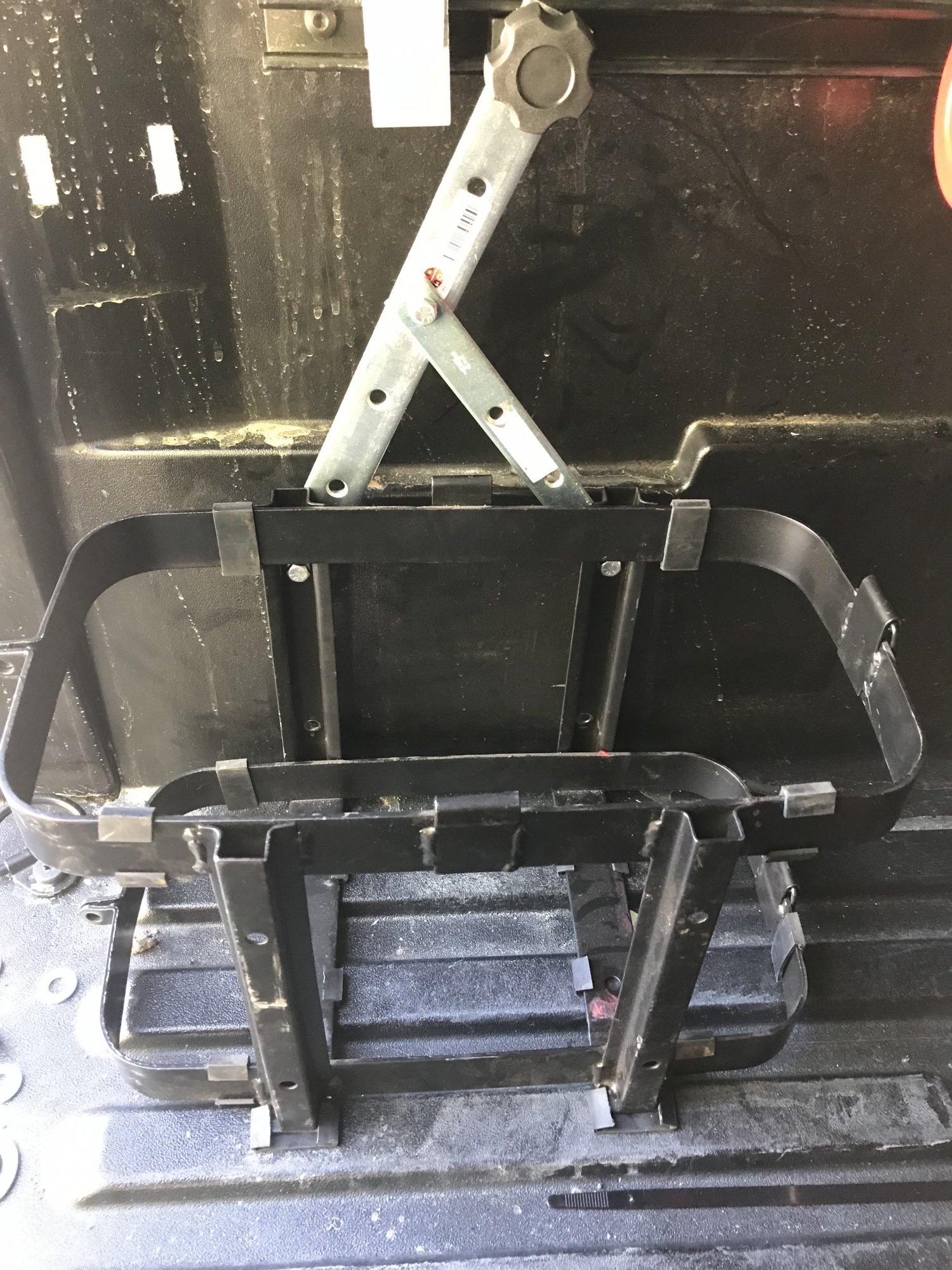 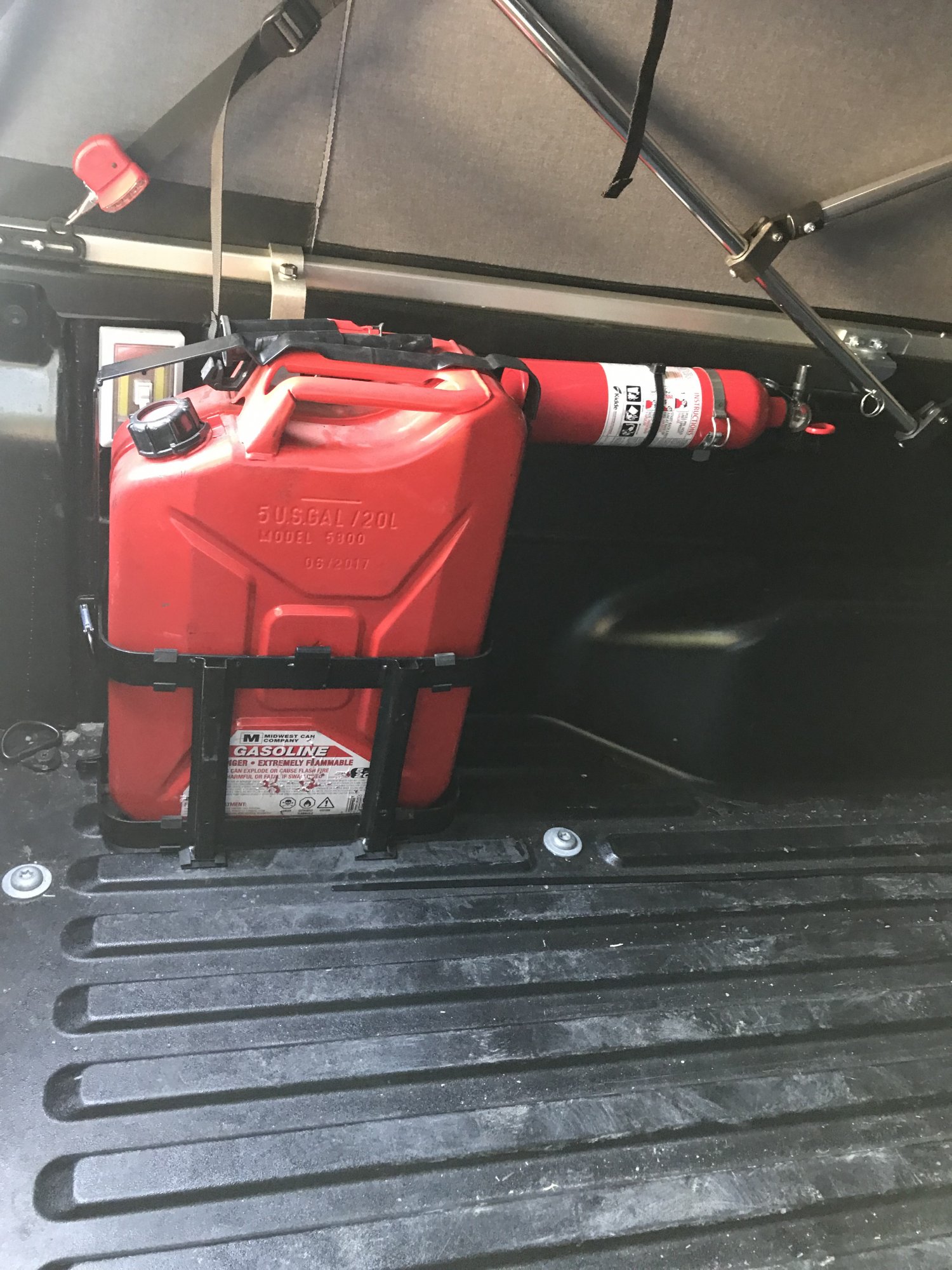 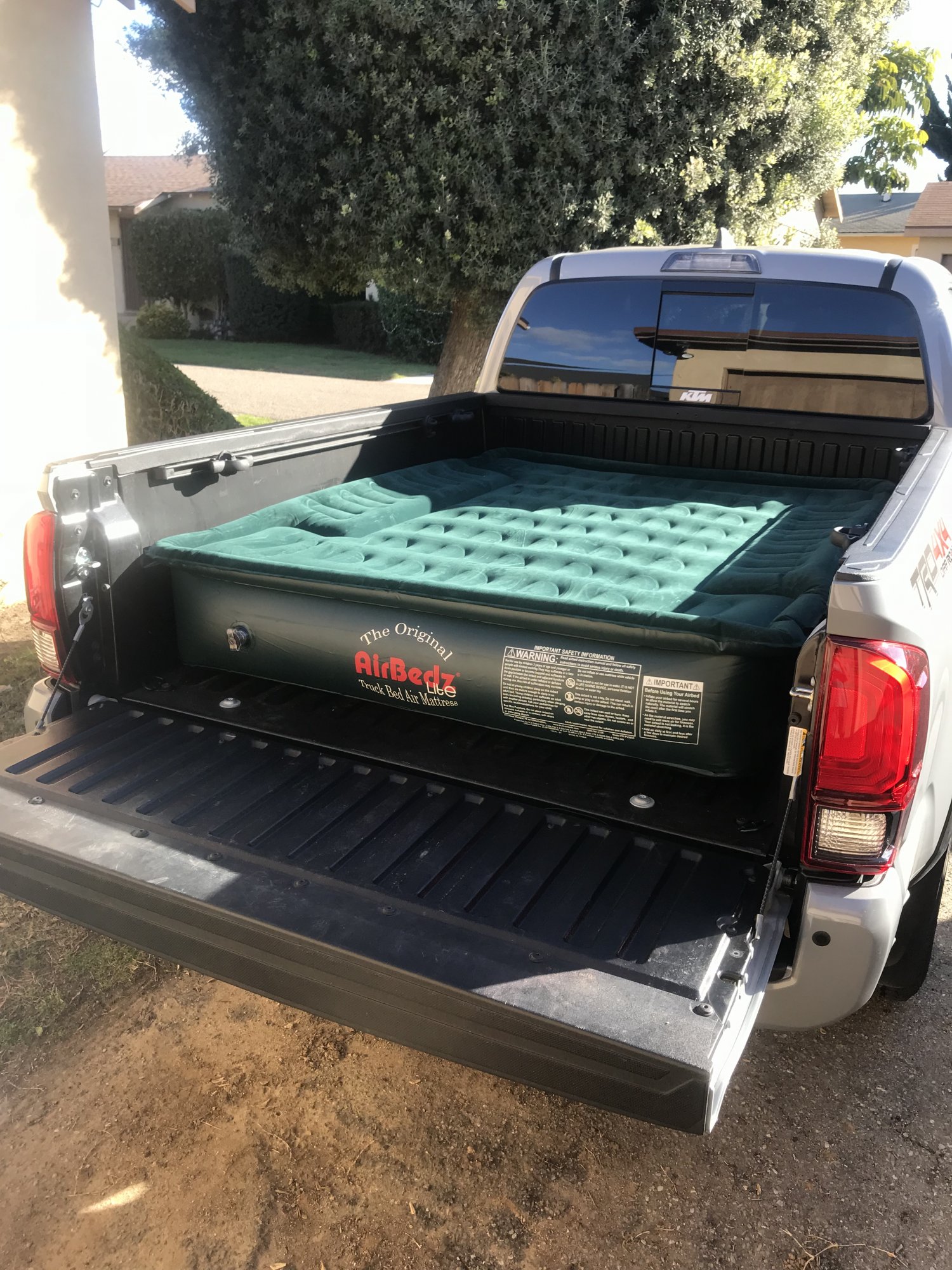 And the two final little things.
A simple oversized carabiner from harbor freight ~$4 clipped around the headrest post makes a nice, out of the way, hydroflask holder. If you push the foam down around the smaller bent of the carabiner it will make it stay put and not slide around. 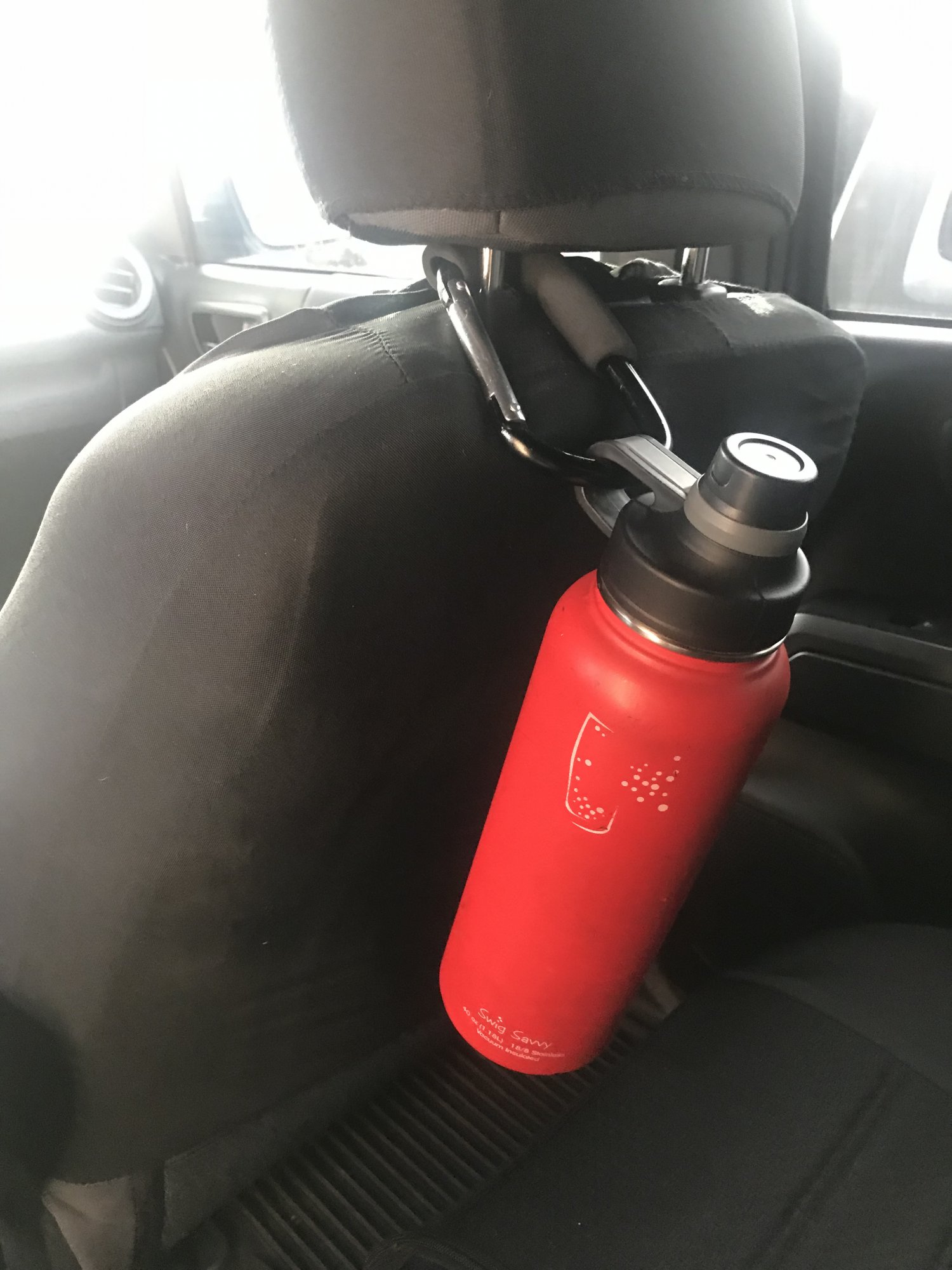 And finally, for my fellow taco owners that have pets
My center console has been getting scratches from my dogs so I had to find a solution. The amazon ones made of neoprene or fleece didn’t appeal as I read most fit terribly. So using an old helmet bag I had lying around, I fit it to my console lid/armrest and cinched the string on the inside. Doesn’t look the greatest, but it’s 1000% peace of mind, that can be changed for free essentially. Most people have a helmet lying around, if not I may have another I can send you! Let me know I’d be happy to help. 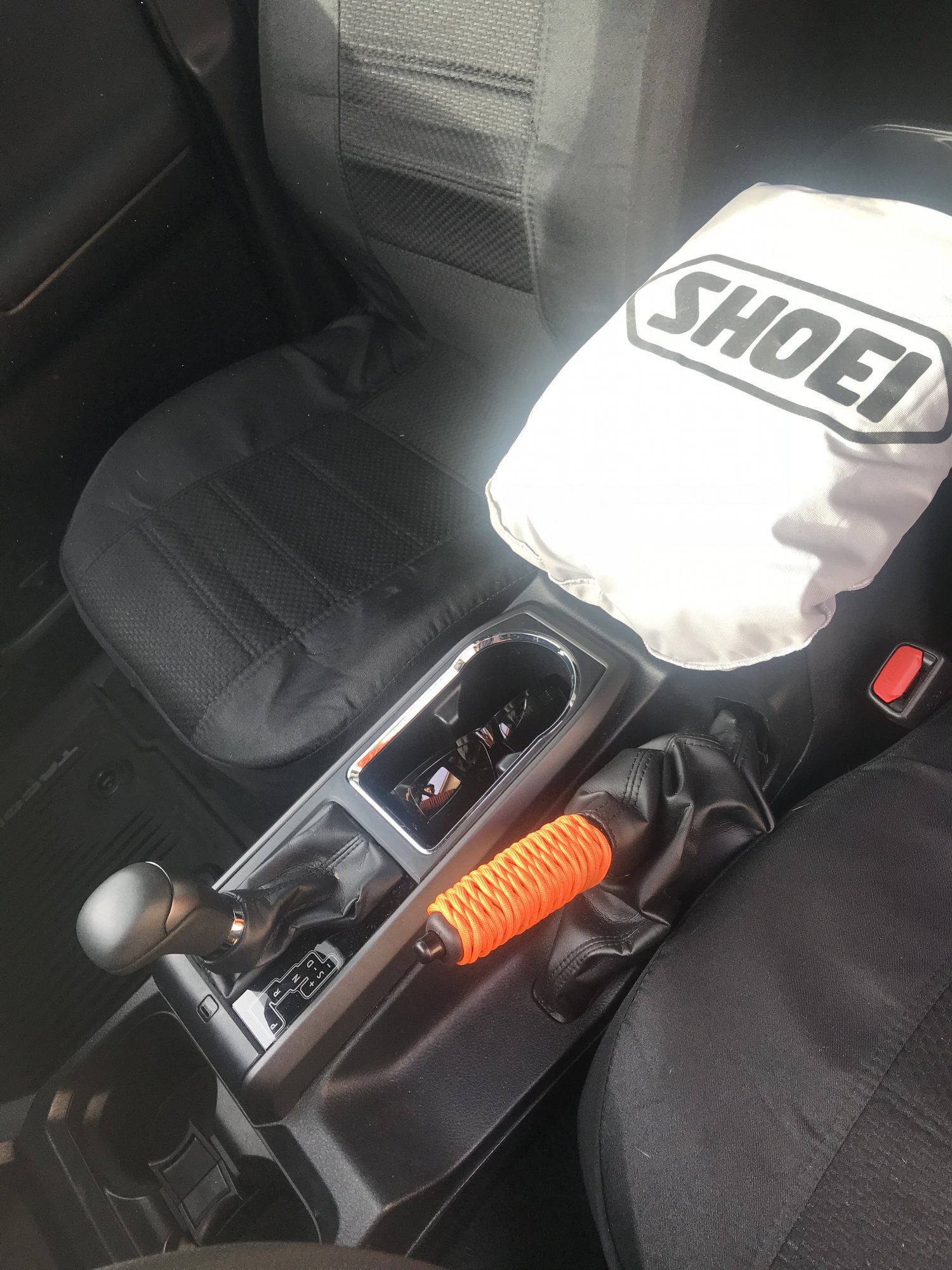 hope these projects appeal to some of you, and that I can contribute to more garage time for you! Happy modding

Well done sir, keep it up!

taco_triggs I like the paracord wrap on the brake teach me ?

ShikyoX thanks man!?? Check out this video,

Nice work on the auxiliary back up lights. ?

Mr. Nobody thank you sir ??