This posting is for
Selling 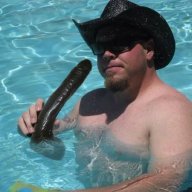 This is my truck it's built to reach the farthest of REI's. You can take it off sweet little jumps or climb all the parking lot dividers you can find. House buying and my particular version of ADHD means its time for something new and that is making to consider selling my 2016 Tacoma TRD OR. Asking $48,000 OBO

It's got all the standard TRD-OR shit w/ tow package. Crawl control, multi-terrain, 4WD, rear e-locker. The truck runs and drives great. It's a non-JBL sound system, but has the OEM + Audio upgrade that consists of 6 new speakers, subwoofer, and amp. I use it to listen to recordings of all my molle panel velcro being attached. Occasionally I listen to the sound of aired down tires driving on the dirt while I meet fellow upper middle class fire road travelers. Really lets me connect to nature.

It's been off-roaded but not beat on, because it's a fat tacoma, not a pre-runner or rock crawler. Truck has 37K on ODO and has been serviced at Cabe and West Coast Toyota. It's up to date on all it's shots.

Truck was featured in Tread magazine when it was white and theres two more features scheduled for it (4Wheeler and 4x4 Australia) So if you buy this you're getting like 317 overland bound rep points which can be exchanged for patches anywhere.

All jokes aside, it's a good truck thats decently capable to take 95% of the population wherever they want to go. It's got solar power, refrigeration, cooking prep area, lights galore. Want to look like a fucking flying saucer at night, this truck can do that.

It's ready for whatever adventure you you want. fireroads, starbucks, rei. it can handle it all. 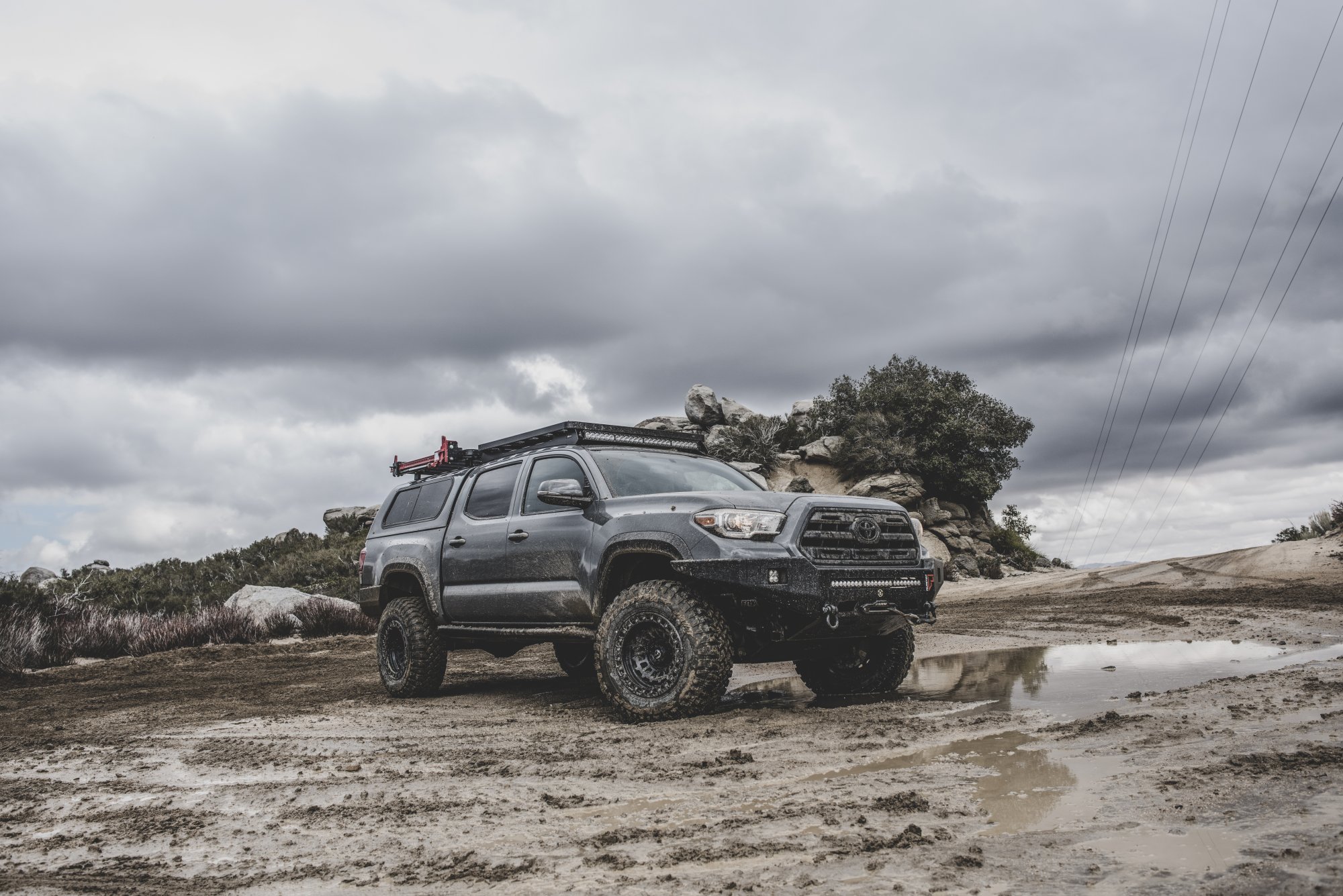 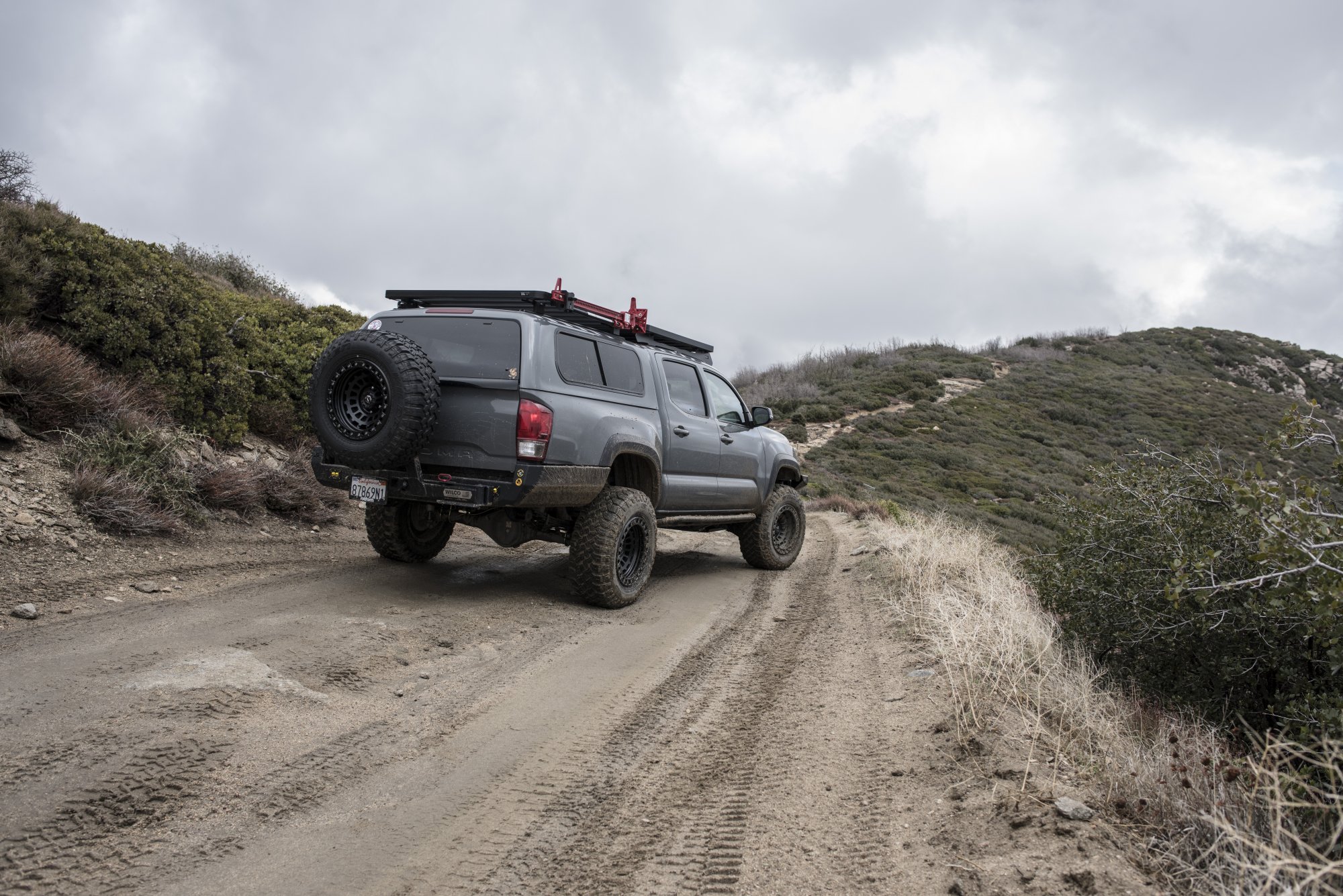 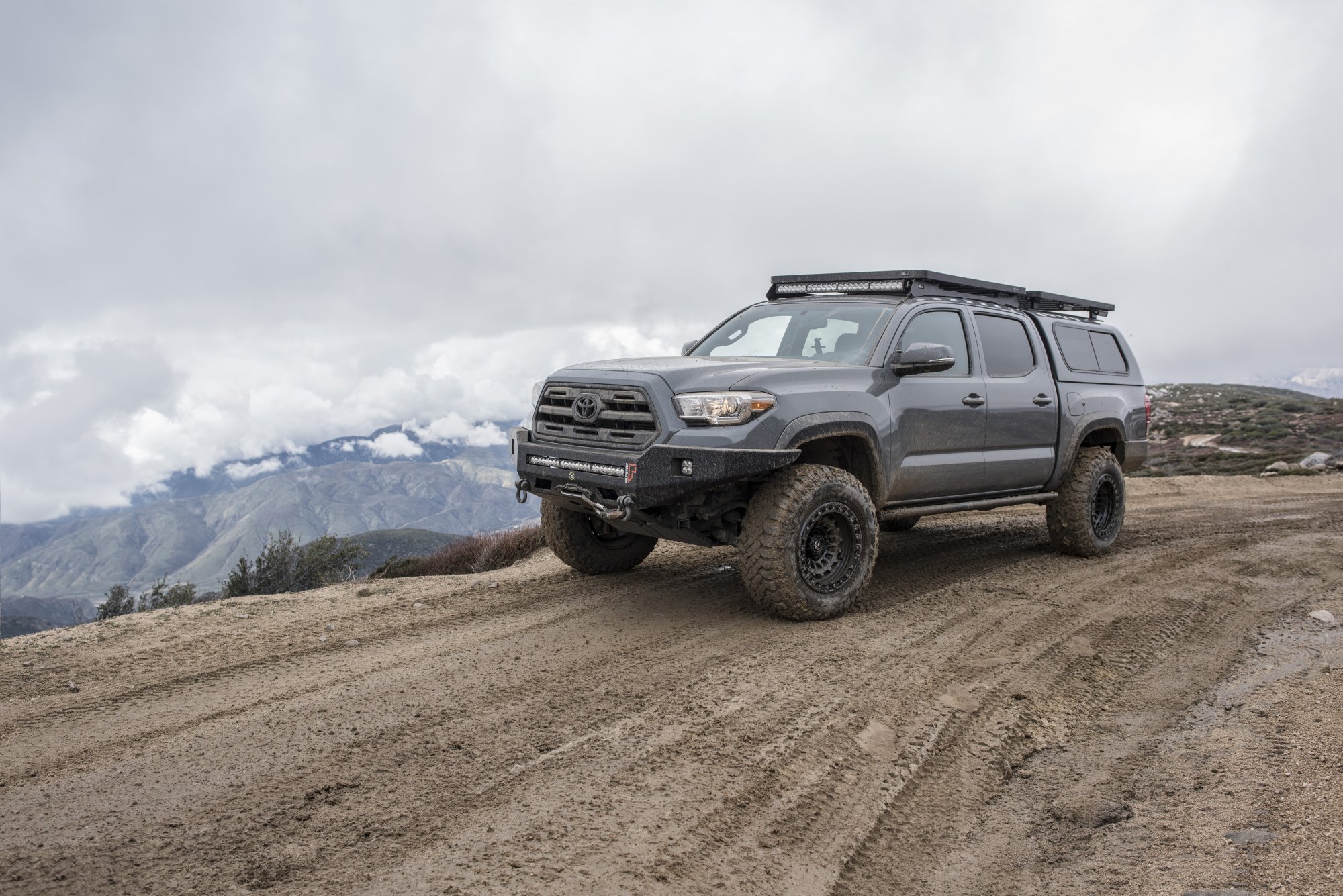 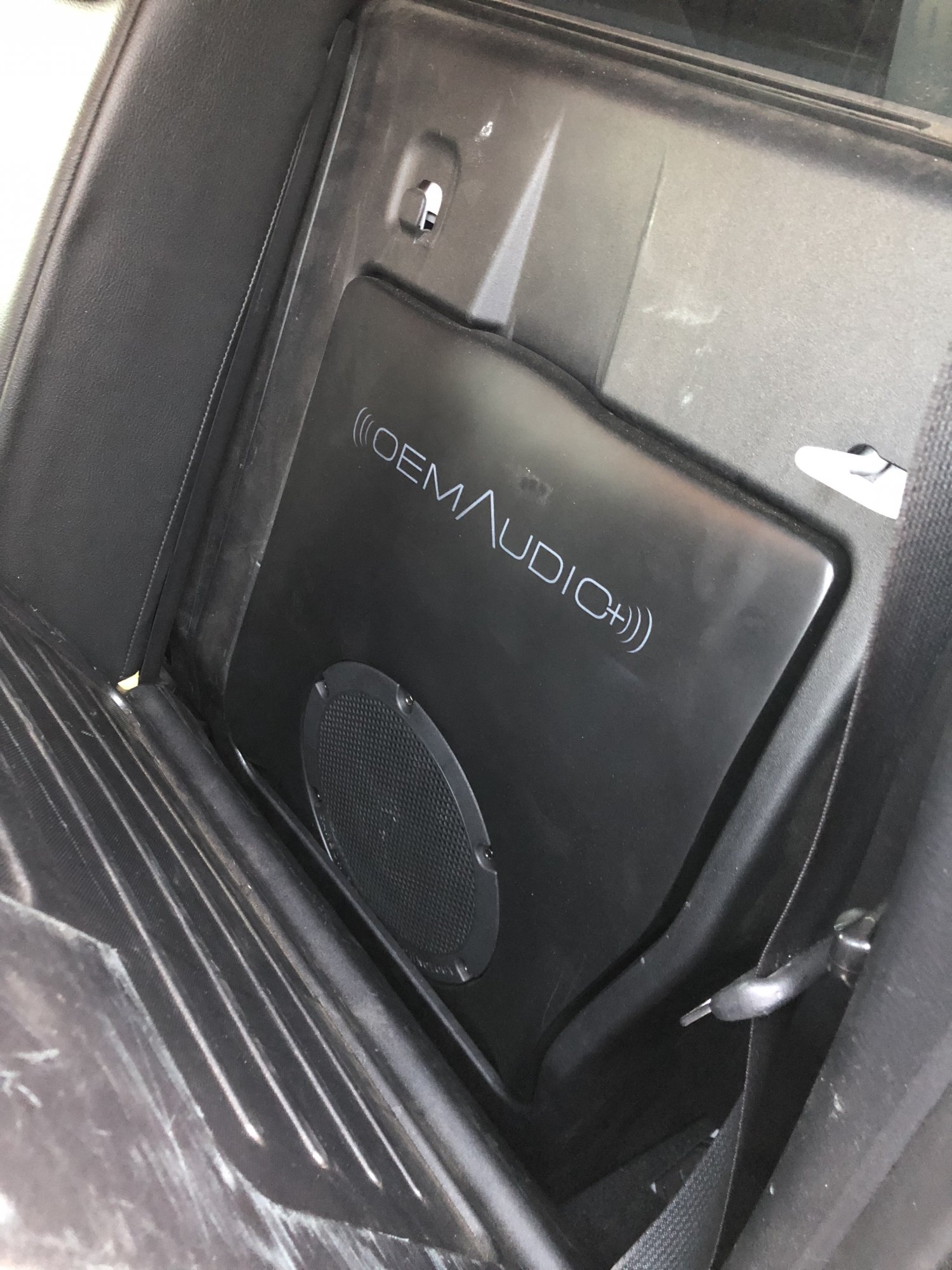 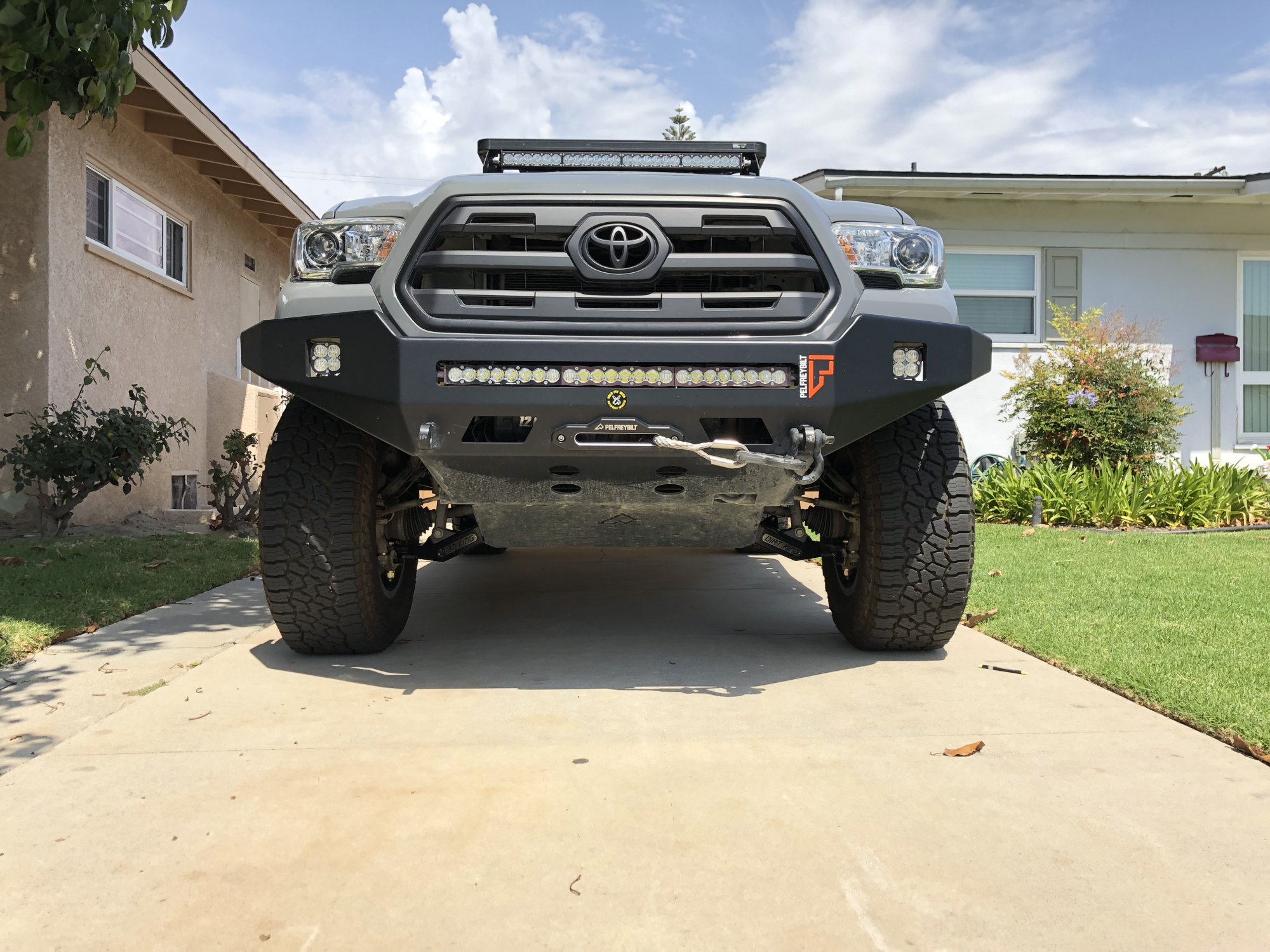 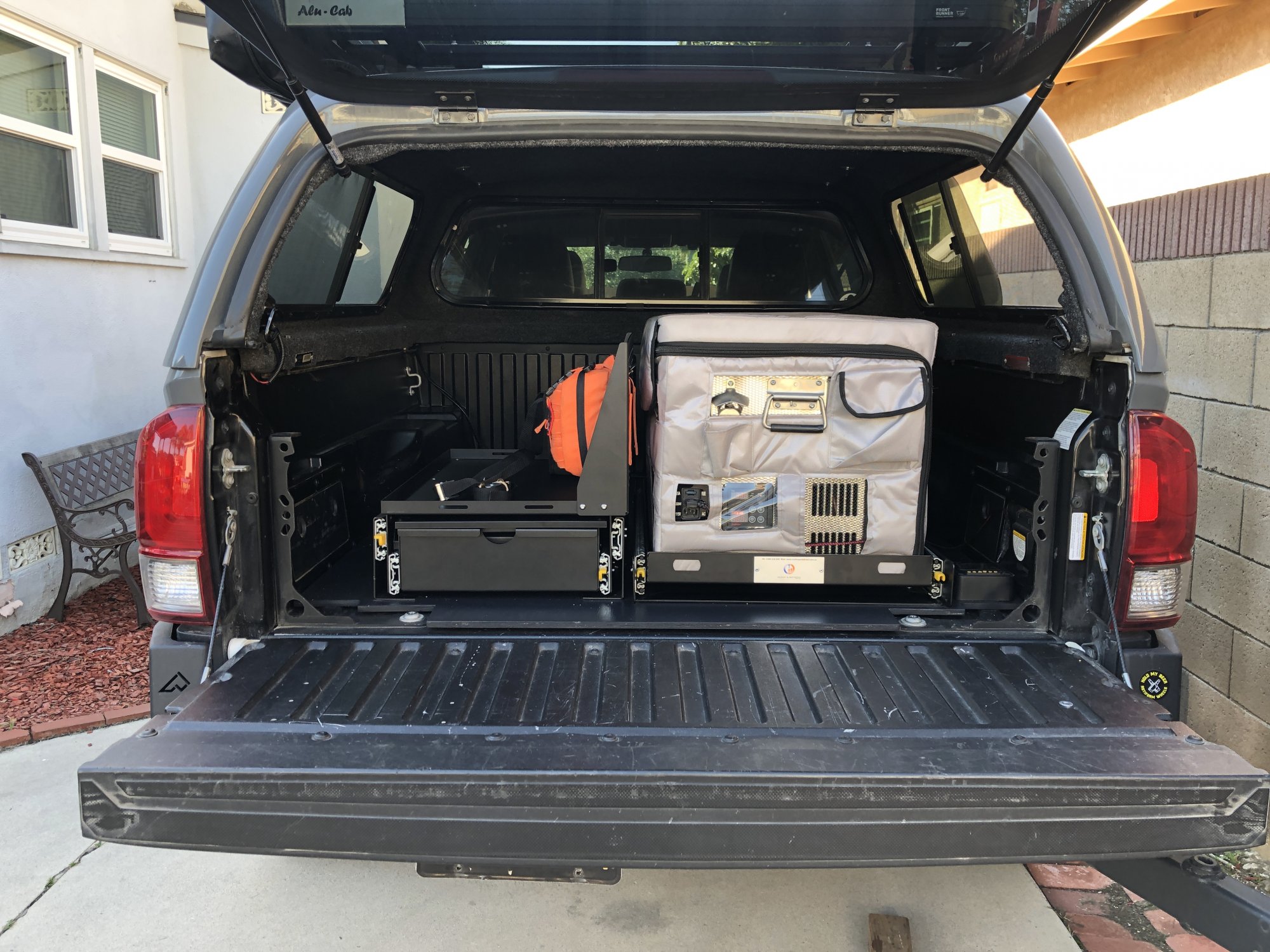 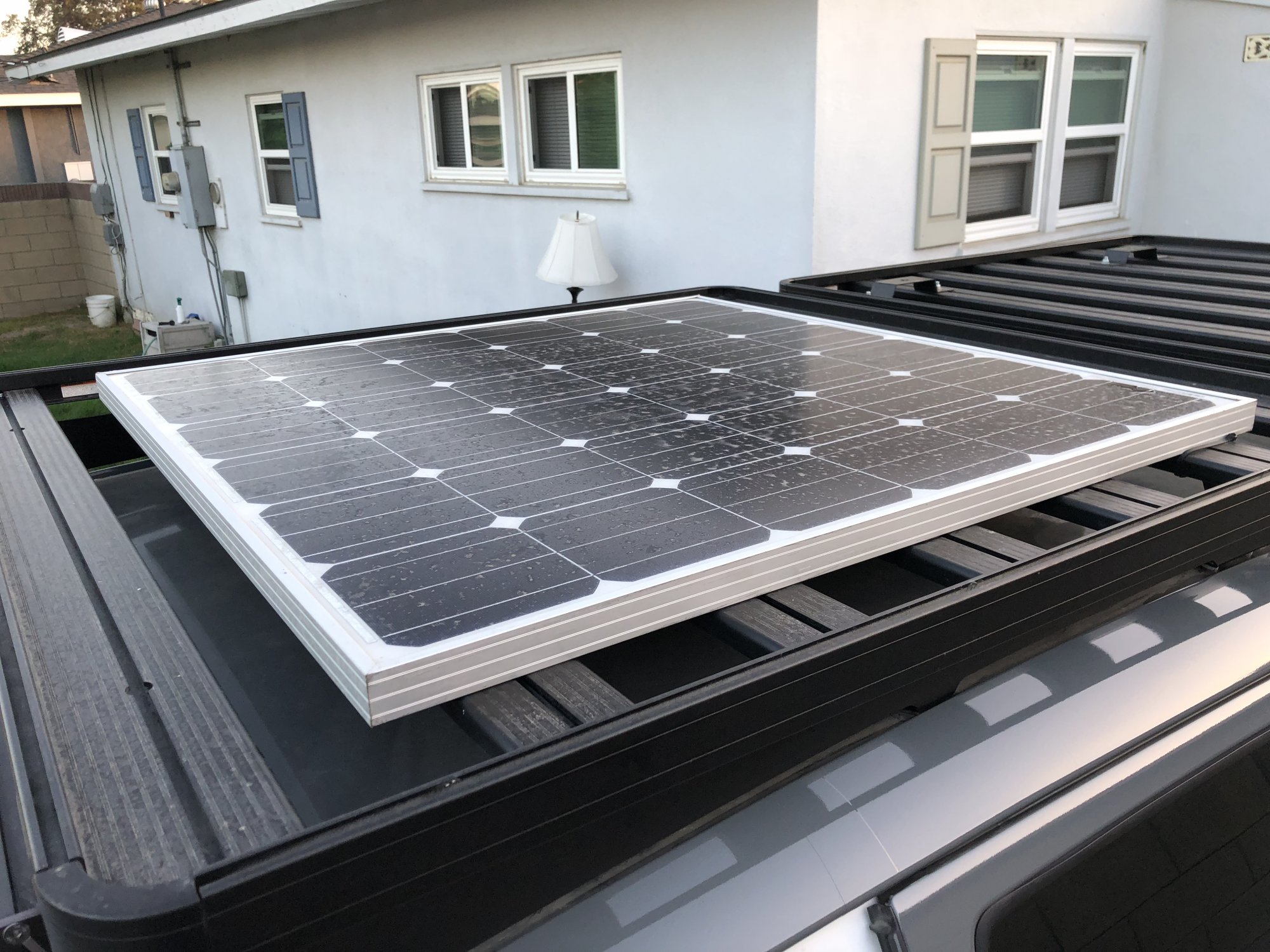 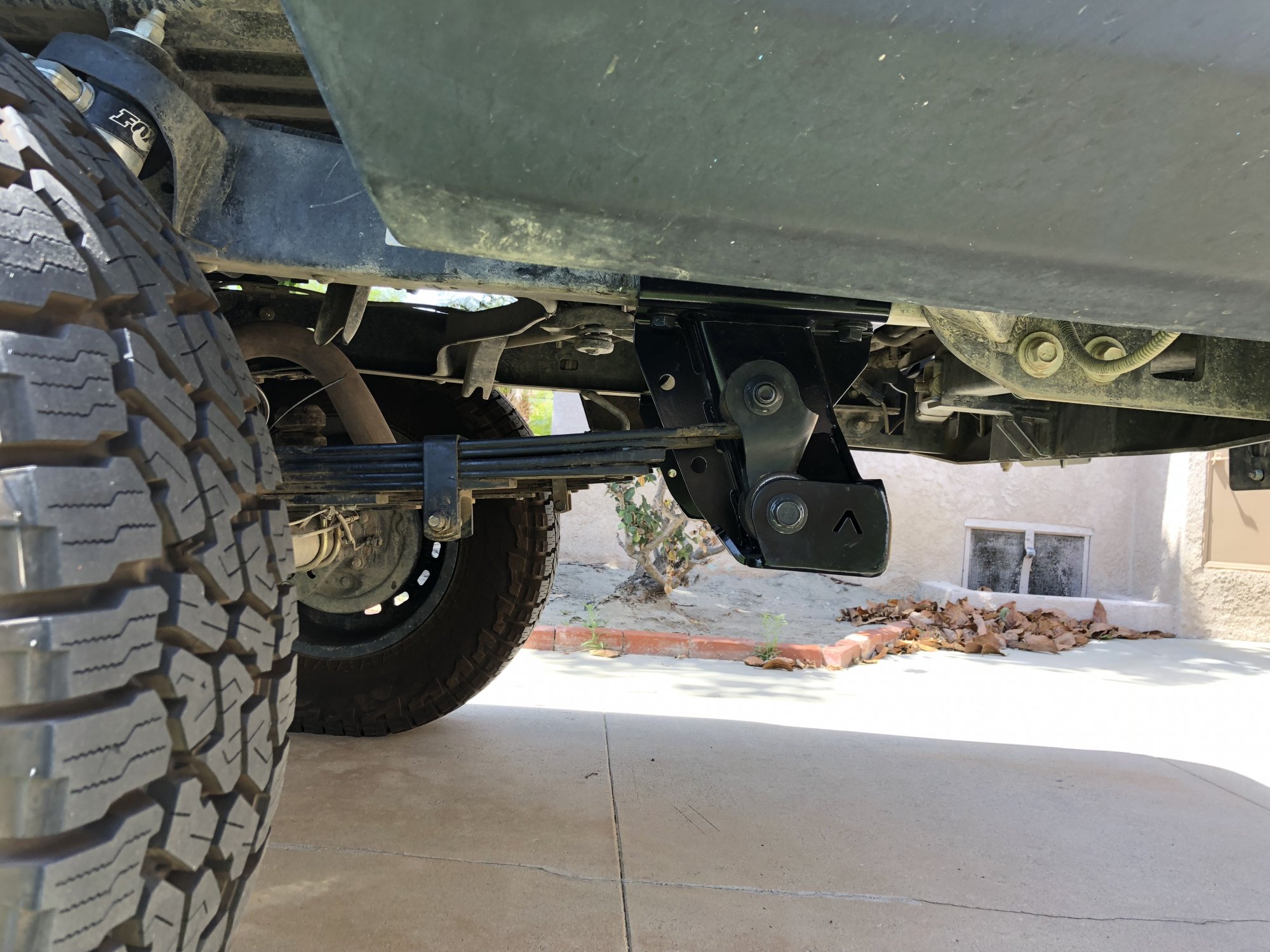 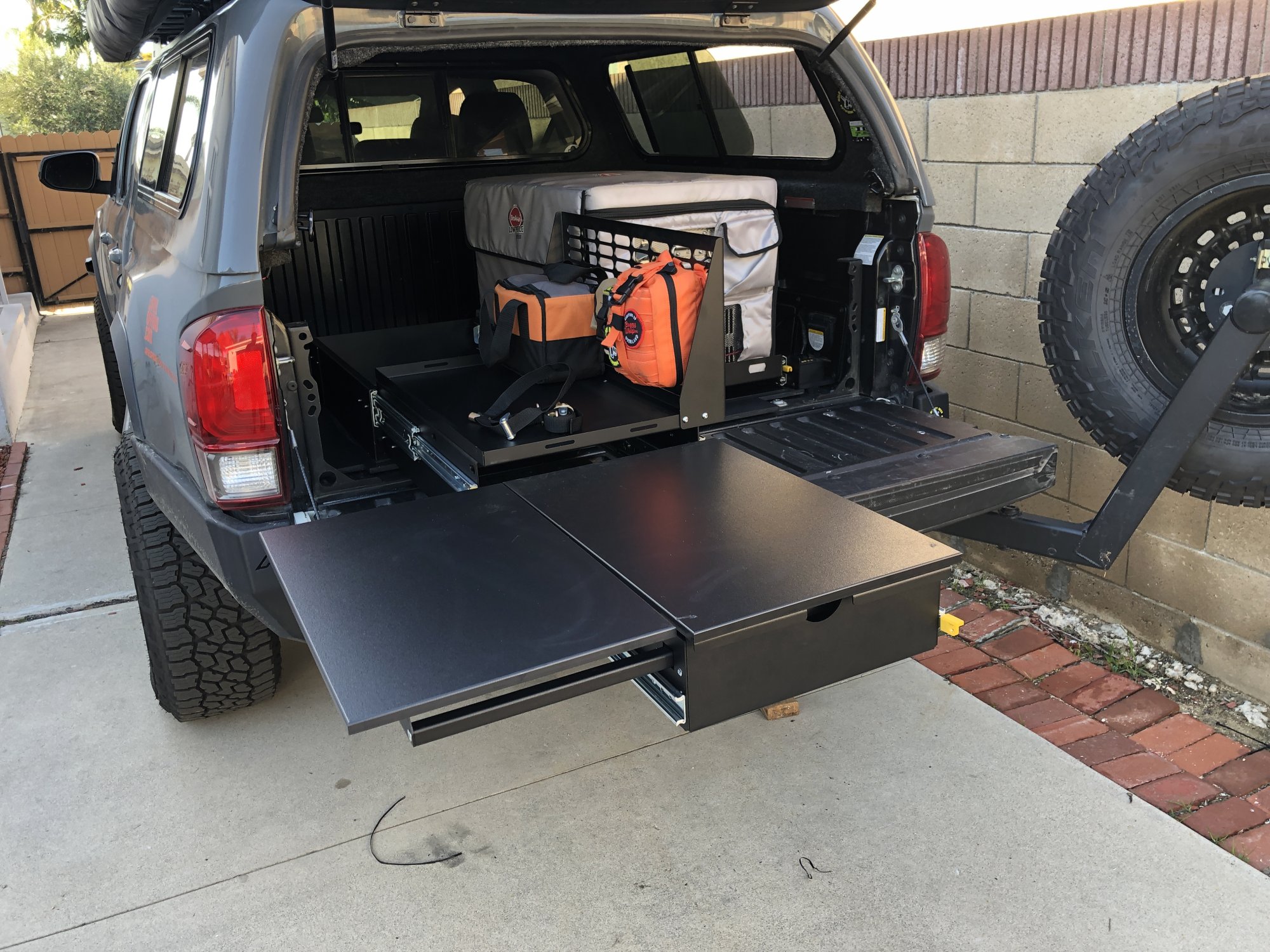 Where are the cool flexing pics? That's the way of the mall crawl.

Rob Daman said:
Where are the cool flexing pics? That's the way of the mall crawl.
Click to expand... 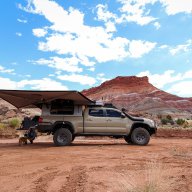 Sad to see it go man, good luck with the sale. Gift me your wheels and that trail kitchen set-up. ? jk

Im pulling back on selling it. because add.