Main Purpose: Daily driver, mild off roading on the weekends and hitting some trails.

Purchased on March 2017, while I’ve had it for over a year now I haven’t been able to do much to it as life priorities have gotten on the way.

As of right now I’m currently deployed in South Korea and won’t see my truck for a little longer but it’s okay because I’ve been ordering parts here and there, and will have a massive mod day when I get back lol.

Mods sitting at my house waiting for my install
-Quick lift hood struts
-center console organizer
-Gasshole
-New Radio Knubs
-Baja Designs rocks lights for some purpose that I am not sure yet.

Well here is a picture for now. 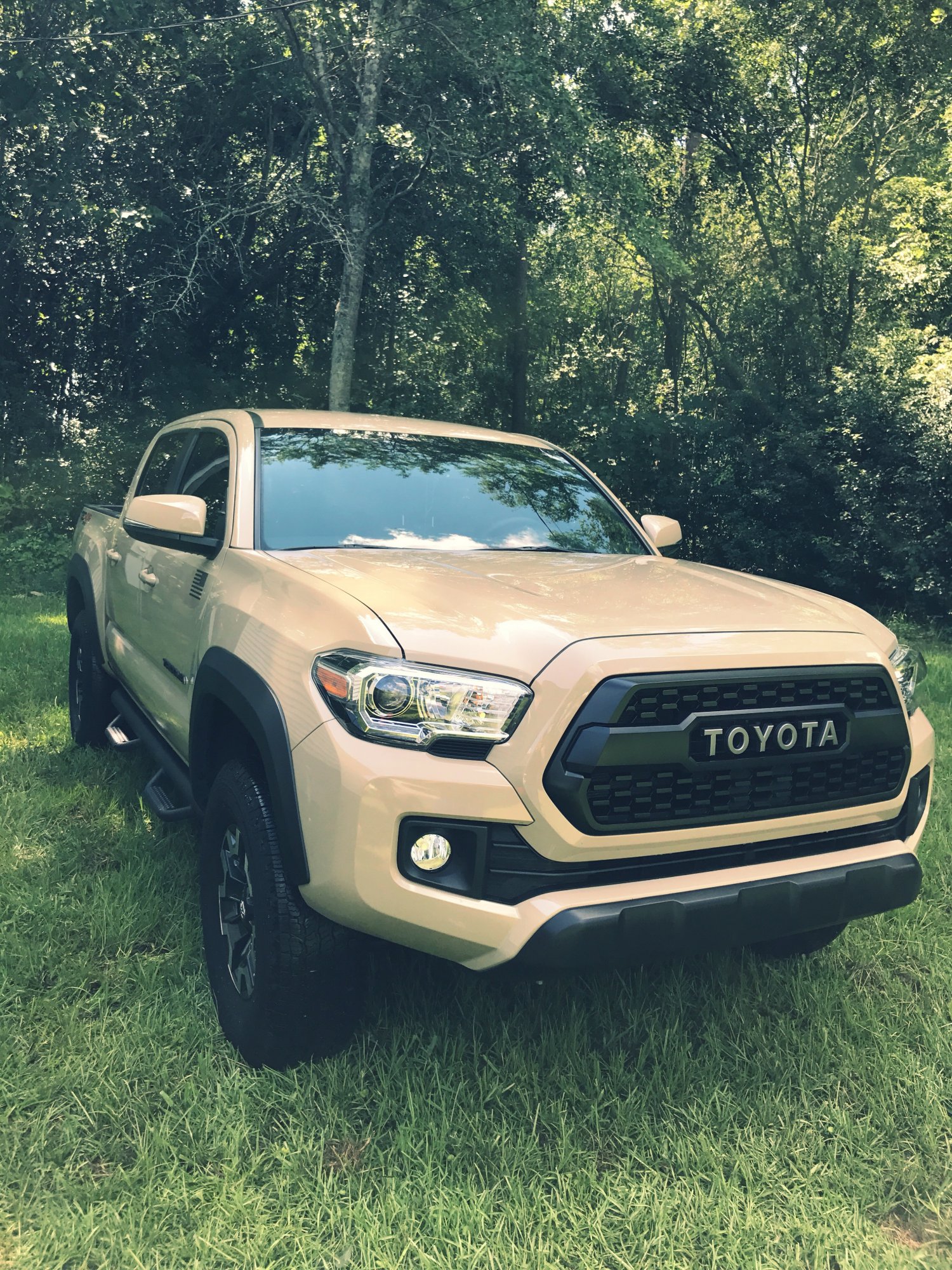 Nice! Quicksand is my favorite 3G color. Tried really hard to find one with the right spec, but it didn't work out.

Stay safe over there

Welcome! Stay safe over there.

Welcome to T3G! Nothing like a deployment money truck.

Looks like a lot of good stuff is going on with it already.

Thanks for the welcome guys, I really like this page so far keep it up.
Top